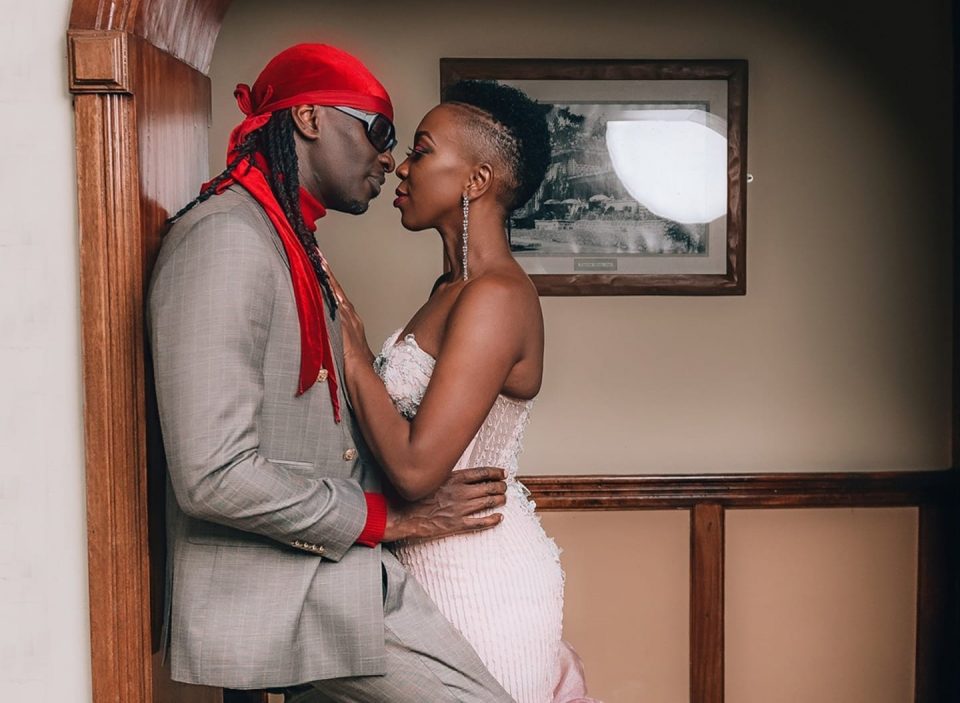 This september, two celebrated Kenyan artists that got marriage 16 years ago, are a couple that remains in a solid marriage that has inspired the showbiz industry.

Rosemary Wahu Kagwi and David Mathenge aka Nameless are arguably the most solid showbiz marriage in Kenya. They walked down the isle on September 10 more than a decade ago.

The two, whose marriage boasts of having produced two beautiful daughters 16-year-old Tumiso and Nyakio, eight, keep growing from strength to strength.

As a matter of fact, they even have a docu-reality show on Showmax titled My Love, which details some of their best-kept secrets in their 23-year-long journey of love.

“Six months into our marriage I remember doubting if I would manage, and I know for a fact the feeling was mutual. But look at us now, 16 years later still going strong,” Wahu wrote.

She also explained that there is so much she wishes she knew when she was getting married, but is glad they’ve both learnt and continue to learn along the way.

According to her, all the lessons gathered in marriage have helped them to become better people, better parents, and better partners for each other.

“I love you my Moody Monski. You are my best friend, or as Tumi would say, you’re most definitely my for-lifer,” she praised.

Wahu and Nameless exchanged vows on September 10, 2005, at a colourful ceremony held on the shores of Lake Naivasha.

They first had physical contact in 1997 when Wahu, appearing as a backup performer, shared a stage with the man who would become the father of her children.

I said “I do” to you, and 16 years on, I still do. Here’s to the rest of our lives. Happy anniversary babe. I love you Nameless,” she concluded. 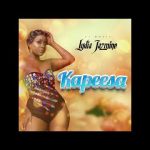 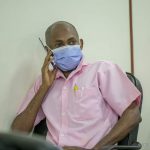 If you No love – Chike