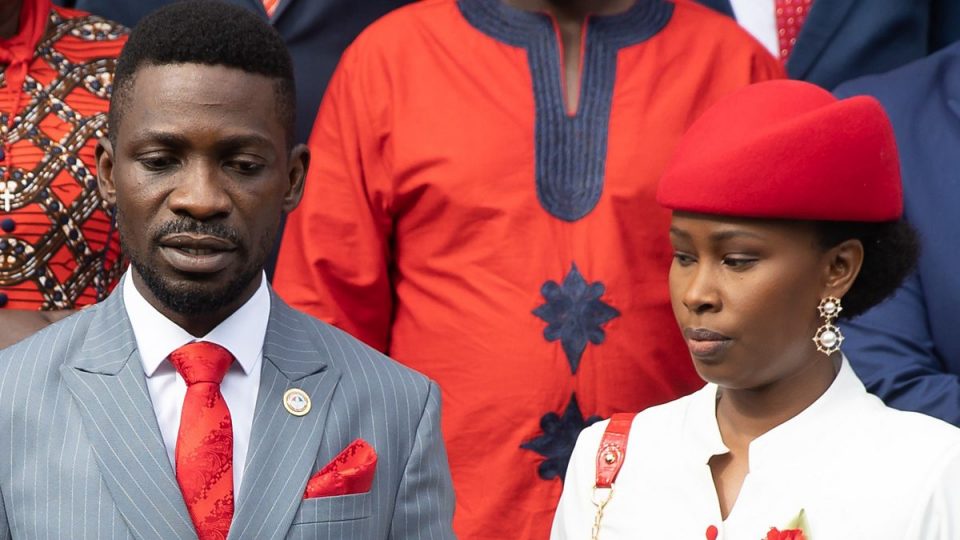 News reaching Redpaperdaily is that Barbra Itungo Kyagulanyi, the wife of former Presidential candidate and Kyaddondo East MP Robert Kyagulanyi alias Bobi Wine has been seen checking in at Entebbe International airport destined for the United States.This comes following rumors being spread all over social media that there will be country wide protests against the just concluded Presidential elections starting on February 3,Wednesday.

The Paper understands that Immediately after the January 14th Presidential elections, the Kyagulanyi’s were placed under a water tight house arrest. At some point Barbra Itungo tried to walk out and harvest some food from the kitchen garden but heavily armed security personnel forced her back inside.

The couple through their contacts outside claimed they were badly starving. The poll results were announced while the couple was inside their house.

Ugandan authorities said Bobi Wine can only leave his home on the outskirts of the capital, Kampala, under military escort because they fear his presence in public spaces could provoke a revolt.

Bobi Wine and his wife petitioned court seeking unconditional release from house detention following a week-long siege on their home by security.

Justice Michael Elubu said in his ruling that Wine’s home is not an appropriate facility for arrest and noted that authorities should charge him for crimes if he threatens public order.

“These are all serious allegations of grave offences and it would be proper to follow the due process of the law…,” the judgment read. “The restrictions put on the applicant are unlawful… order for personal liberty of the applicant is hereby issued.”

The court also directed the opposition politician to follow the virus guidelines put in place by the authorities. 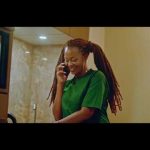 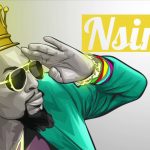