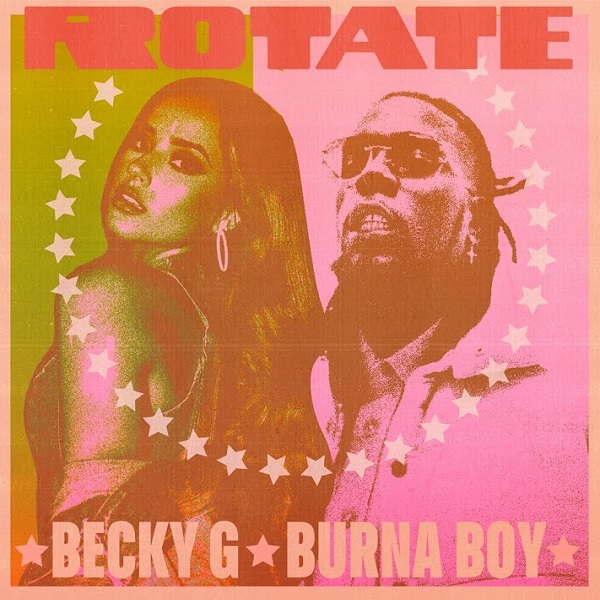 The song “Rotate” was the featured track on the new Pepsi soccer campaign which was rolled out couple of days ago.

With production credit from Di Genius, SoFLY and Nius. It is such an addictive vibe you can put on repeat.

Moreover, it comes after Burna Boy was featured on the remix to Sia’s massive record, ‘Hey Boy‘ few weeks ago.

This is the champion section
And anything less than that get a hasty rejection
I’ll point you in the direction
Of where you can train for the next one
I make my entrance, dribblin’, bendin’
Fast like an engine, can’t you see me trending?
So anytime that you see me and you feel I’m defendin’ my title
I’m rightfully legend
Hmm, this ain’t nothin’ abnormal
Should have known that I was a top scorer
UEFA Champions League baller
Win, win, win, win, I be oga 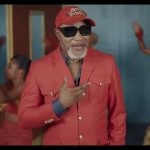 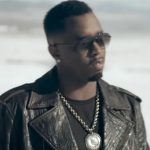 Tiwa Savage – All Over ( Official Audio )

You’re the One -Micheal Ross [audio]