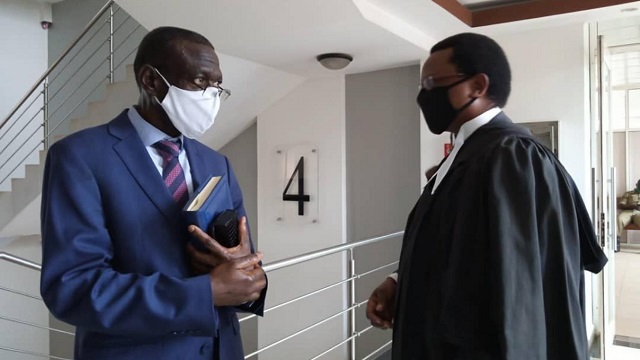 Gen SalimSaleh has called Gen Muhoozi Kainerugaba for talks after the former Land Forces Commander blasted the ruling NRM party as probably the most reactionary organization in the country and expressed intentions of holding talks with opposition leader, Dr Kizza Besigye.

NRM insiders told reporters that Muhoozi’s tweets were the “highest form of provocation” and that several party bigwigs had appealed to the President to restrain the former special forces commander as the launch of an opposition party or partnership with Besigye would cause cracks in the ruling organization. “Am happy to announce that my great uncle, Afande Salim Saleh, has invited me to his home for a debate,” said Muhoozi in tweet 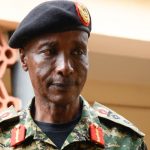