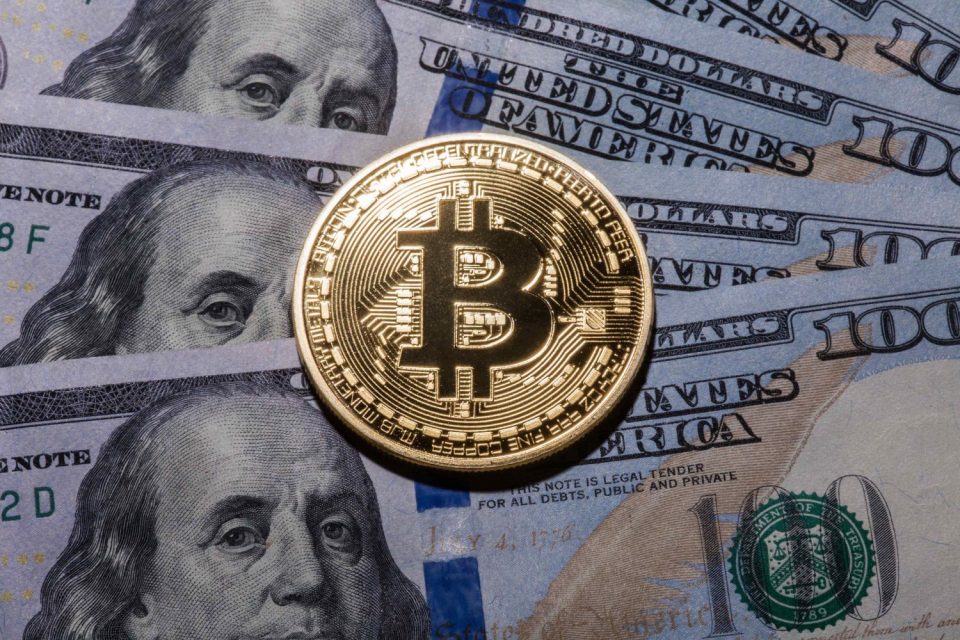 Today, the virtual currency soared to its highest value ever hitting the $41,070 mark as experts fear the digital currency could replace gold.

Investors have been drawn to it, as well as other crypto currencies, as the US dollar has weakened.

“When any asset climbs in price this fast for an extended period of time I become cautious, and I’d urge anyone trading BTC to not get caught up in the euphoria,” said Nicholas Pelecanos, head of trading at cryptocurrency firm NEM, who nevertheless predicts bitcoin could rise to $50,000 by Valentine’s Day. “I believe we are just at the beginning of what will be an immense bull market.”

But its price plummeted to just over $3,000 by early 2019 as China continued its crackdown on crypto currency businesses.

It then rebounded to $8,000 in May 2019. It soared past $20,000 in December, climbing rapidly in the past month. Bitcoin experts remain bullish on the currency.

However, even though bitcoin is becoming mainstream, the currency is still commonly used by fraudsters, giving it negative attention.

Due to the currency’s decentralized and anonymous nature, it can be hard to get money returned after losing it in a scam, as there is no central authority — such as a bank — to intervene. Decentralization and anonymity have made crypto currency a favorite for scammers, even as it appeals to technologists and investors alike. 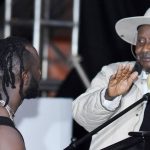 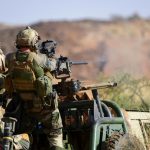