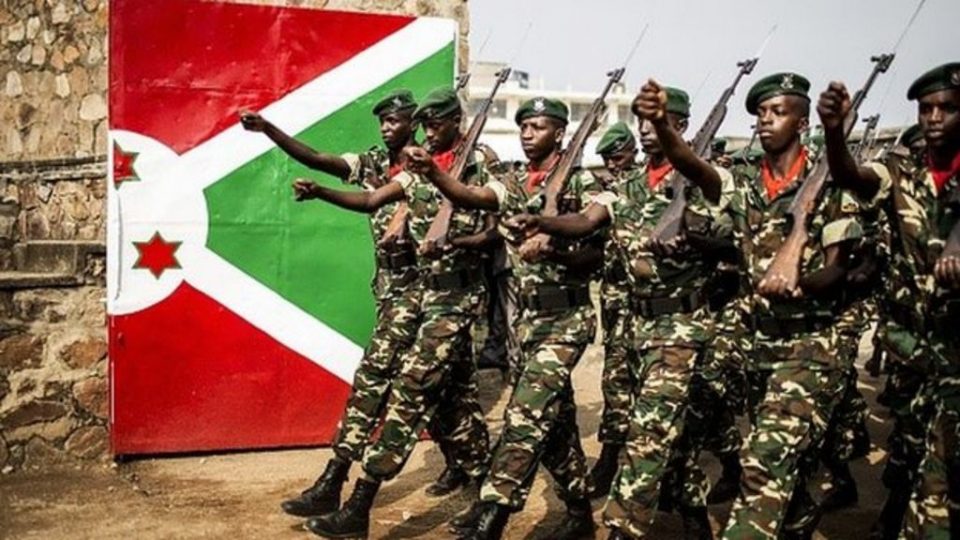 Burundi Military has remained tight lipped about violent actions of a drunk officer that pulled out his gun and randomly shot at bartenders.

According to local press reports, a lieutenant colonel named Blaise Ndayegamiye was so drunk on the night of March 31 when he staggered from home and back to the bar, and knocked the door seeking to be served more alcohol.

“It was late and we had already closed and we were already in bed. And it was afterwards that we heard Colonel Blaise come back with his gun and he started shooting at us, ” one of the waiters recounted the ordeal.

This past midnight incidence happened at the “Ku Mucamo” bar located in the Kinanira II district of the urban area of ​​Musaga.

According to one of the waiters at this bar, this murder was committed around half past one in the morning when this officer came to knock by force on the doors of the waiters of this bar, asking them for beer.

The vicitim has been identified as Lionel aged 24. “I managed to hide in the bathroom, and another colleague was only saved by hiding in the fridge,” one of the waiters adds.

The body of this young waiter from Muramvya province lies in the mortuary of Kamenge military hospital.

Éric Uwitonze, a local leader of Kinanira II deplores the crime committed in his neighborhood said, “Even his wife has already come to file a complaint against him.”

According to Uwitonze, the perpetrator is currently being interrogated by the military prosecutor. “We plan to organize a meeting to comfort the population and educate them to respect the closing hours of the bars.” 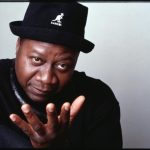 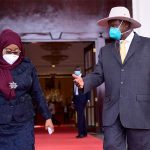