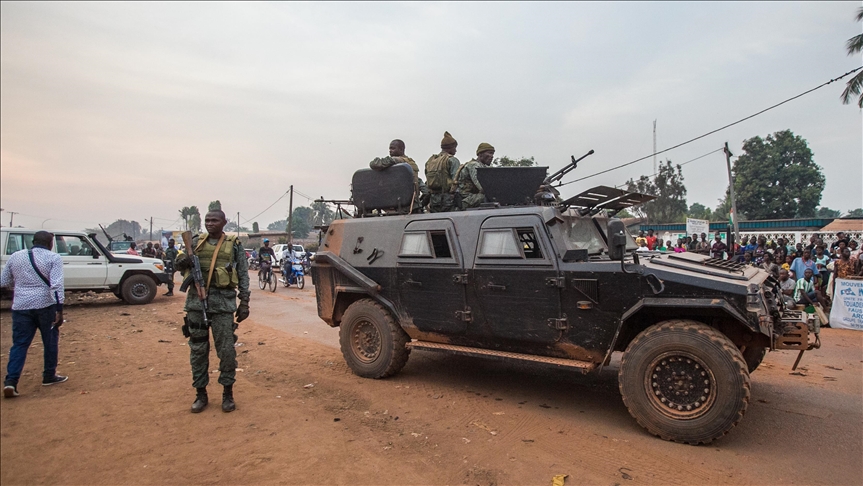 President Faustin Archange Touadera of Central African Republic on Saturday decreed that the second round was set for March 14.

Those regions where the December 27 first round was disrupted by rebel violence and other factors will also vote on the same date, according to details of the decree.

The campaign for the first round will open on February 27 and for the second round on March 6.

The Central African Republic has been locked in violence since 2013, when its then president, Francois Bozize, was overthrown.

The current government, despite being supported by UN, Russian and Rwandan forces, only controls around a third of the territory.

Barely a third of the potential ballots were cast in the December first round — and in the presidential election — because of voter intimidation in areas controlled by militias and rebel groups.

The Constitutional Court cancelled the first-round results in 13 out of 140 voting districts because of irregularities. There was no polling in about 50 others because of the security situation.

Only 22 deputies out of 140 won their seats outright in the first round, of whom only four are from Touadera’s party.

However the court confirmed last month that Touadera had won a second mandate in the first round, with 53.16 percent of the vote.

On February 2, a coalition of opposition parties (COD-2020) announced they were withdrawing from the elections, claiming massive fraud in the first round. 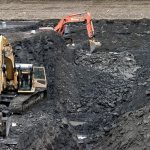 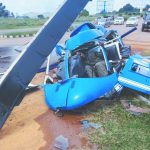