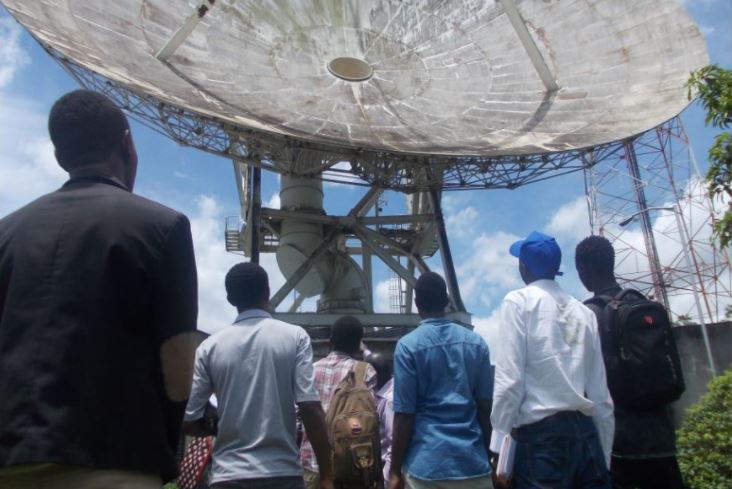 Uganda is preparing to establish a Ground Satellite Station following cabinet approval on Monday of a proposal that seeks to build this ambitious station.

“This will help the country leverage space science and technology for sustainable development,” a statement from the ICT Minister, Judith Nabakooba on Cabinet decisions reads.

The first satellite station was built by President Idi Amin came to power in a 1971 coup at the Space Race climax.

In 2016, the Yoweri Museveni government sold off parts of the country’s 40-year-old earth satellite station in Arua district to scrap dealers causing an uproar among some district leaders who were not informed of the sale. Locals said they saw a truck loading the components from the 12 acre facility in Ombaci in Arua.

Satellite Ground Stations (SGS) are built for collecting and streaming remote sensing satellite data to a variety of users and applications.

This may include national weather centres such as the Bureau of Meteorology or research centres like CSIRO. Such centres collect weather and other data to provide customers and the public.

All typically mounted on a pedestal. Satellite Ground Stations can also be protected by a ‘radome’; the sphere used to cover the antenna.

The antenna is the eye-catching, parabolic dish. The dish shape is designed to accurately direct and reflect incoming radio waves.

However, the main purpose of the antenna is to amplify the incoming signal without adding significant noise.

The smaller antenna located at the focal point of the parabolic antenna is called the feed horn. The feed horn is used to gather the reflected signals from the dish and is transferred to a Low Noise Block (LNB).

The LNB converts the signal for further processing. Such as demodulation where the original source signal is extracted from the received carrier wave, and eventually is visualised on a computer or television.

The electromagnetic waves travelling from distant satellites are only a few trillionths of a watt by the time they reach the parabolic antenna.

The dish amplifies these tiny signals thousands of times, without distortion or noise, and focuses them on the feed at the centre.

Here, the electromagnetic waves are converted into electrical currents, and in this form, they can be amplified further by the LNB.

Finally, they are large enough to be processed by the receiver, where the 0’s and 1’s originally sent by the satellite are recovered after their long journey. 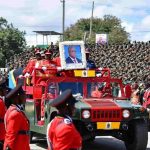 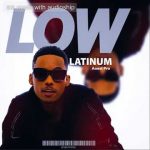