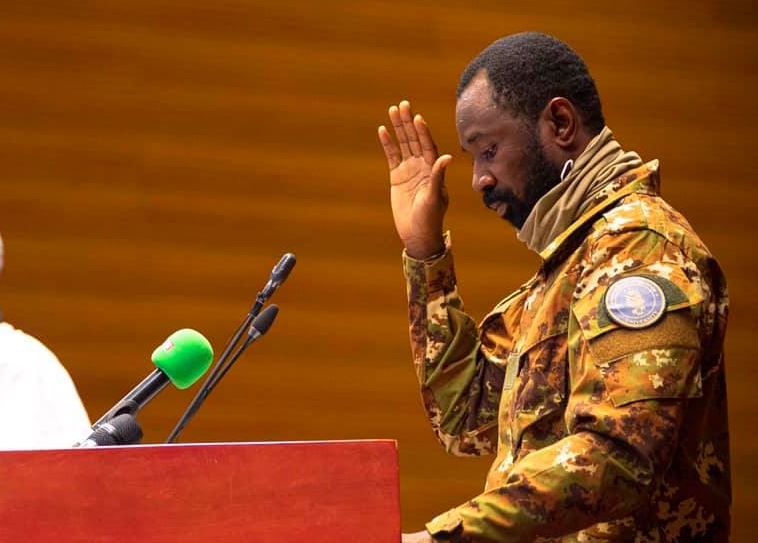 A calculative and cunning Colonel Assimi Goita has grabbed full power and control of Mali after engineering a second coup in just one year.

On Monday Mali Soldiers detained president Bah Ndaw and prime minister Moctar Ouane before releasing them Thursday after they agreed to resign.

The constitutional court said it has  named Col. Goita, leader of the post-coup junta, as the country’s transitional president following the resignation of president Bah Ndaw.

Ndaw and Ouane had led a transitional government tasked with organising the return to civilian rule after a coup last August that toppled Mali’s elected president, Ibrahim Boubacar Keita.

Keita was forced out by army officers, led by Goita, following mass protests over corruption and the failure to quell a jihadist insurgency.

Goita had originally been named vice president with other key posts given to fellow army officers.

On Friday, Goita explained that the army had had little choice but to intervene.

“We had to choose between disorder and cohesion within the defence and security forces and we chose cohesion,” he said.

He added that a new prime minister will be appointed within days. Goita made the announcement during a meeting with political and civil society figures in Bamako.

He asked those attending the meeting to support his preference of a prime minister from the opposition M5 movement, a once-powerful group which the military sidelined after the August coup.

Goita’s decision to name an M5 member as prime minister is seen by some commentators as an effort to relieve pressure on the military.

M5 spearheaded protests against Keita in 2020 but was excluded from key posts in the army-dominated post-coup administration.

A rapprochement with the group might serve to soften domestic and foreign criticism of the army.

The M5 spokesman, Jeamille Bittar, said on Friday that M5 would put forward one of its senior members, Choguel Maiga, as prime minister.

“We must all come together around the new government,” he said. 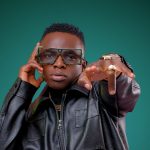 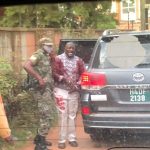