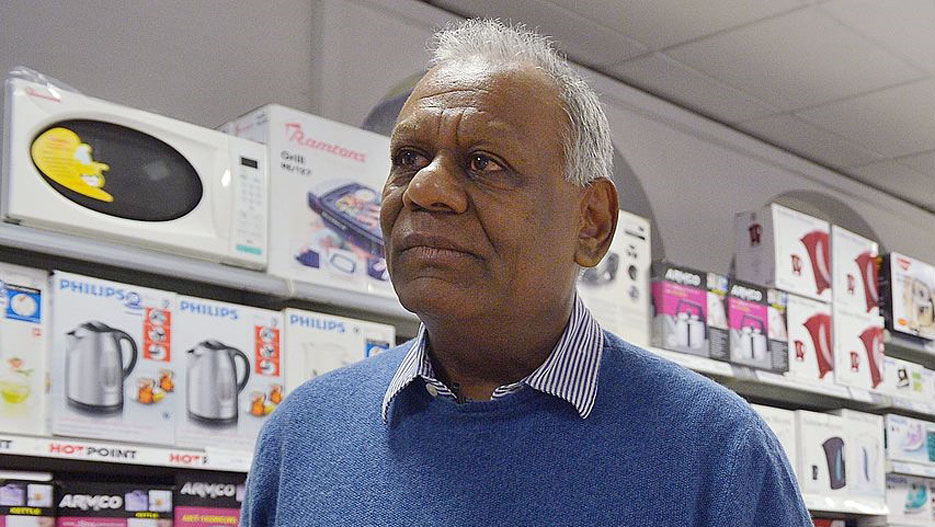 Atul Shah, the former chief executive officer of the collapsed retail giant Nakumatt lost his home to auctioneers over a U$18,609,740 debt.

The auction follows the conclusion of a protracted court battle after the Kenyan High Court dismissed a petition seeking to overturn the forced sale of the high-end property by KCB Group.

Justice Francis Tuiyott dismissed the petition by the administrator of the collapsed Supermarket chain, saying it has no chance of success.

Nakumatt’s court-appointed administrator had opposed the sale on grounds that the auction failed to follow the law, and tagged Mr Shah as an interested party to suit.

The bank, through Leakey Auctioneers, early in the year quietly sold the property, which Mr Shah had used as additional security as Nakumatt’s guarantor to offer comfort to the multiple bank loans.

“This court is not persuaded that the suit, as currently presented, demonstrates a prima facie case with a probability of success. Being unable to surmount that hurdle, it is needless for this court to discuss other aspects raised in the application,” the judge said. 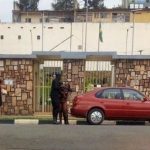 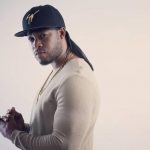