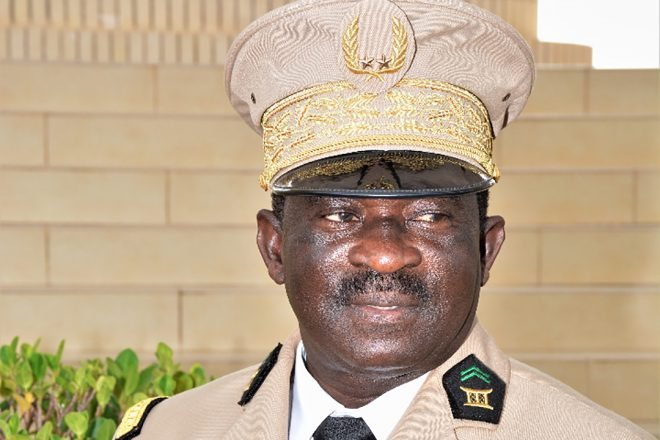 Togo – Far away in Togo a West African country, the military has a new face, Gen. Dadja Maganawé a seasoned artillery officer has been appointed to head an army of more than 10,000- strong men and women in uniform.

He was appointed Chief of Staff last December. His nomination comes as a surprise although, in the corridors of power, the prospect of a change at the head of the army had been mentioned for several weeks earlier.

Immediately before his appointment, Dadja Maganawé, who was previously lieutenant-colonel, was promoted to the rank of brigadier general.

His appointment comes eight months after the suspicious death of Colonel Bitala Madjoulba, commander of the 1st Rapid Intervention Battalion (BIR) whose lifeless body was found in his office on the morning of May 4.

President Faure Essozimna Gnassingbé Eyadéma,54, has been the leading Togo since 2005. Before assuming the presidency, he was appointed by his father, President Gnassingbé Eyadéma, as Minister of Equipment, Mines, Posts, and Telecommunications, serving from 2003 to 2005.

The President has a close understanding of the role of military in Togo politics possibly taking lessons from his own father, Gnassingbé Eyadéma who was the President of Togo from 1967 until his death in 2005. He participated in two successful military coups, in January 1963 and January 1967, and became President on 14 April 1967.

Following President Eyadéma’s death in 2005, his son Gnassingbé was immediately installed as President with support from the army.

The taciturn business studies graduate who rose to power while aged 38, was once dubbed as “the youth”. However, he is now preparing to claim a fourth term in power, extending his family’s grip over the small West African nation towards a sixth decade.

Gnassingbe still shows streaks of his late fathers ruthlessness. “He is very suspicious, he speaks little,” one of the close associates. “I sometimes get the impression that he doesn’t trust anyone.”

In 2009, he had his half brother and former defence minister, Kpatcha, arrested over an alleged coup plot. The presidential sibling was sentenced to 20 years in jail and remains behind bars.

That familiar steel has also seen the president weather a major outburst of opposition in 2017 and 2018 as huge crowds took to the streets for almost weekly protests against his rule.

The authorities used live bullets, tear gas and internet blackouts to crack down on demonstrators calling for term limits to be imposed retroactively.

The harsh treatment and squabbles between the opposition saw the rallies eventually peter out.

Togo’s parliament agreed constitutional changes in May 2019 that paved the way for Gnassingbe to remain in office for another decade. 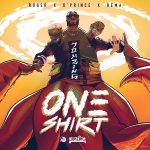