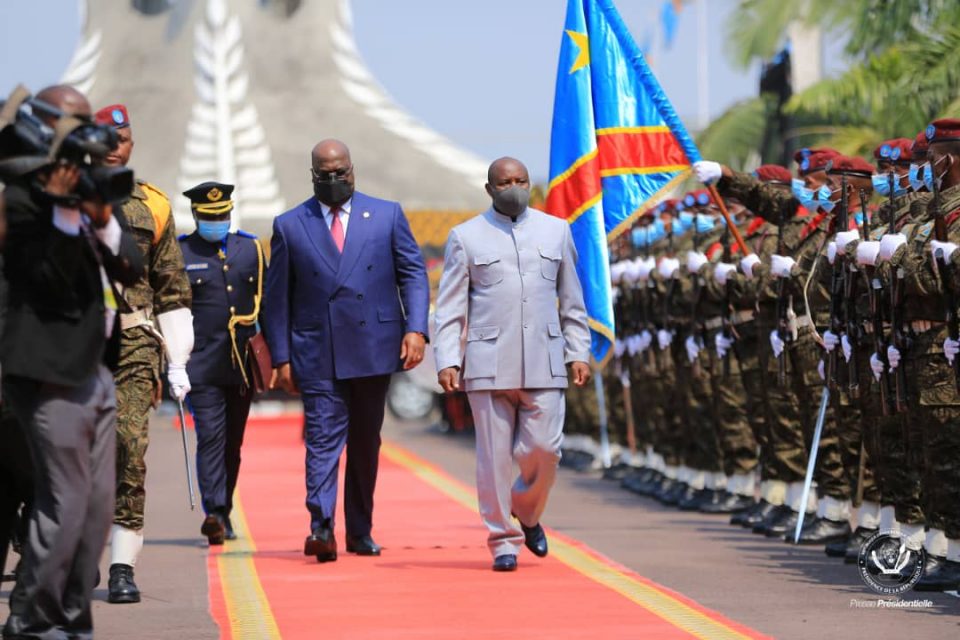 The President of Burundi Gen. Evariste Ndayishimiye flew to Kinshasha for political and diplomatic consultations according to his office.

Gen. Ndayishimiye was received by his host President Felix Tshisekedi at Palais de la Nation. The two heads of state had a one-to-one meeting lasting over an hour.

According to a joint statement the Burundian and Congolese heads of state spoke of the need to strengthen peace and security in the sub-region during their talks.

“The two heads of state decided to activate with determination the concerted mechanisms aimed at eradicating the armed groups operating on Congolese territory,” the statement said, while indicating that they are committed to closely monitoring issues relating to security on the borders of the two neighbouring countries.

Gen. Ndayishimiye and Tshisekedi want to strengthen regional and sub-regional organizations for the consolidation of peace, security, stability and sustainable development.

They call on the international community to invest in the peaceful resolution of the security and humanitarian crises in the region and in other conflict zones in Africa.

They highlighted the construction projects of bridges for vehicles and for pedestrians between the provinces of South Kivu in the DRC and in Cibitoke in Burundi on the Rusizi river, the agricultural exploitation in the Rusizi plain as well as the electrification of the Bujumbura-Uvira-Bukavu-Goma road.

Within the framework of the same visit, the delegations of the two countries signed the agreements and memoranda aiming at “the revival and the consolidation of the cooperation”.

It also covers agreements and memoranda relating to the construction of a Gitega-Uvira-Kindu railway, trade, peacekeeping, defense and security as well as political and diplomatic consultation.

In their meeting, the two heads of state noted a low level of implementation of existing agreements and consequently reframed “the strategy of revitalizing work”.

On regional integration, President Ndayishimiye expressed “unwavering” support for the DRC’s candidacy for membership in the East African Community.

On the other hand, President Tshisekedi reiterates his “unconditional” support for Burundi’s candidacy for the Southern African Development Community (SADC).

Note that the visit of Burundian President Evariste Ndayishimiye to the Democratic Republic of Congo began on July 12 and ended on Wednesday July 14, 2021. 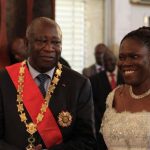 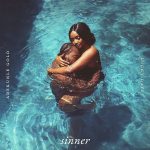