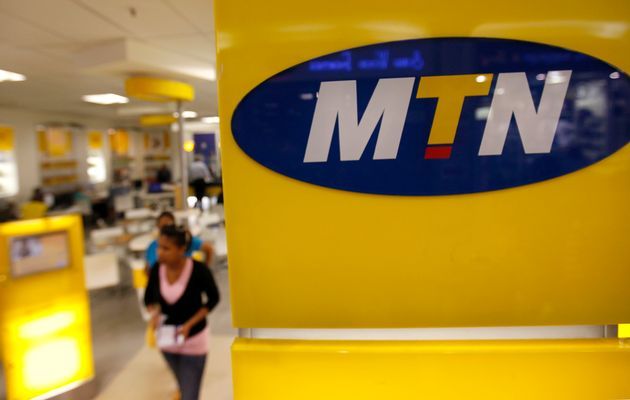 Latest on our desk is that the government is disrupting google play,an app store for android phones. Recently the NUP Presidential Candidate Bobiwine Team created an Application called Uvote on the store that would help him monitor Votes Coutrywide. Here is the link to the App. Further still, Ugandan authorities have directed all Internet Service Providers (ISPs) to temporarily block access all social media accounts including Facebook, Whatsapp and Twitter among others on polling day to eliminate connecting and sharing information.

Other service to be disconnected include mobile money transactions and calls.

According to UG Standard,  authorities stated that security agencies requested the block to minimize social media use in order to prevent violence on January 14. 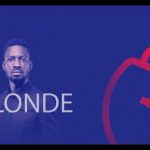 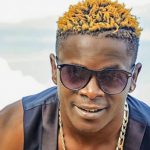