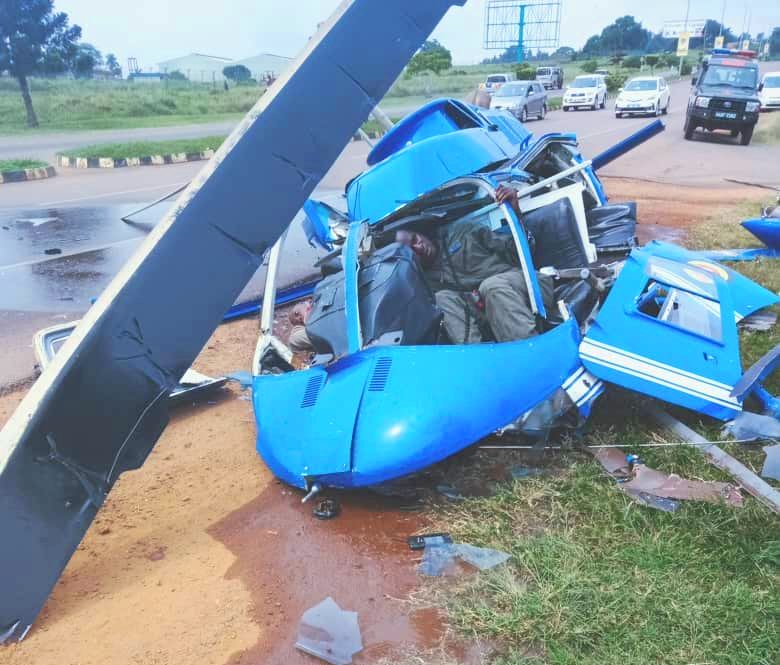 A few days back Grim pictures of a crashed light chopper belonging to Uganda military were rapidly spreading on social media- no details are being shared as to what would have caused this terrible accident. But there are rumors still circulating on the same platform that the accident was an inside Job. The helicopter that crashed was spying on Bobiwine’ meeting with the European Union Delegates, although we cannot confirm this,this comes as U.S war ship Hershel docked in Mombasa 1000 km away from Uganda.

The pilot including a co-pilot appear seemingly lifeless in their seats of the blue coloured chopper which crashed in the middle of a highway.

One commentator says the crash site is close to Spennah Beach one of Entebbe’s outdoor entertainment zones-considered a party beach.

“Today afternoon at about 2:15pm a jet ranger piloted by two cadet trainees on a mutual training flight came down immediately after take off near Lido beach. The two were rushed to hospital to ascertain their health. Our aviation team is on ground to investigate the mishap”, UPDF spokesperson, Brig Gen Flavia Byekwaso said later. 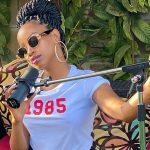 We can’t give power to Kyagulanyi-Singh

The Smartphone is a Basic Need for Everyone