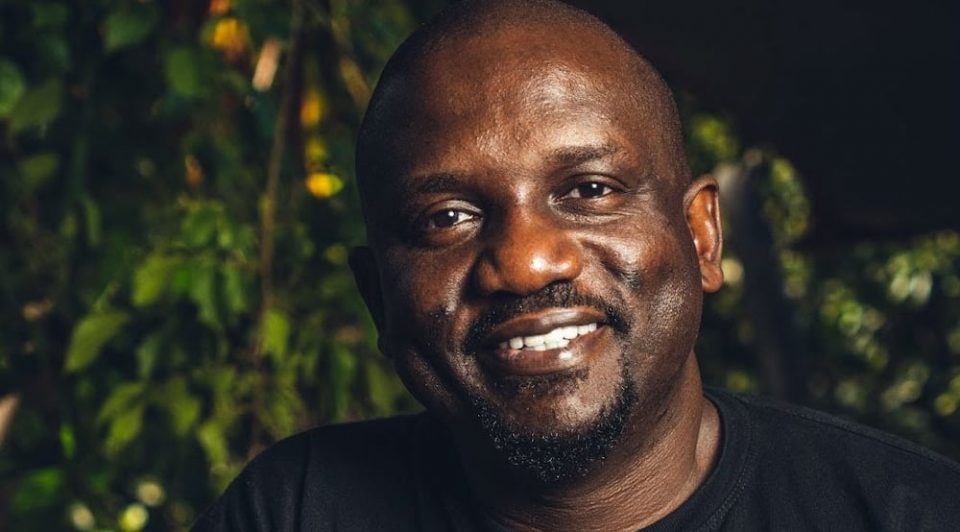 The Gidigidi Majimaji duo was the biggest Kenyan music group in the early 2000s. They had cut a niche for themselves with their Dholuo style.

With songs like Ting Badi Malo (recorded by Tedd Josiah – Kenyan Second Chapter 1999) and their debut album, Is-Marwa (released in 2000), they attracted a following across Africa and the world.

Enter Atoti, a club banger they worked on with the late Wicky Mosh, then the Chwodho style remix of Ting Badi Malo that got South African record label, Gallo Records approaching them.

After Gallo signed the Kenyan duo, they went ahead to release the Many Faces album in 2003. And that was it for the UN Truth Ambassadors.

Rarely is the deal between the group and Gallo Records discussed. However, after they went the Gallo Records way, the restrictions that come with signing with a record label; on music release and other rights became a reality.

Many Faces, a sound that was largely dictated by the contract did not have much appeal to Kenyan audience. It is as if with the contract, Gidigidi Majimaji lost their touch with their real fans this leading to sad break-up of the group in 2005.

Dancehall king, Redsan, found himself in an almost similar dilemma after he signed a mega deal with Rockstar4000 eight years ago.

The leading Pan-African music company, Rockstar4000 signed Redsan to a worldwide multi-level deal, including taking his master recordings to a global audience of millions across the Sony Music Entertainment global partner stores.

Coming from his hit song, Badder Than Most, Redsan left his fans hungering for more hits that were not forthcoming. He could not release content as he used to due to the Rockstar4000 contract restrictions. To date, the star has tens of unreleased songs.

It was the same situation Kenyan rapper, Xtatic found herself in after signing up with Sony Music Entertainment Africa in 2012.

Then, there was Naiboi expressing his frustration with Universal Music Group with whom he had signed a two-year contract. “All I wanted was to release music to my fans and I know they are surprised. My hands are tied and now I am tired of being in the hands of these people,” a disappointed Naiboi is quoted as saying 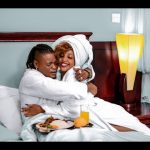 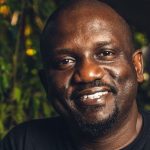 Teni Clears The Air on News of Her Attempted Kidnap