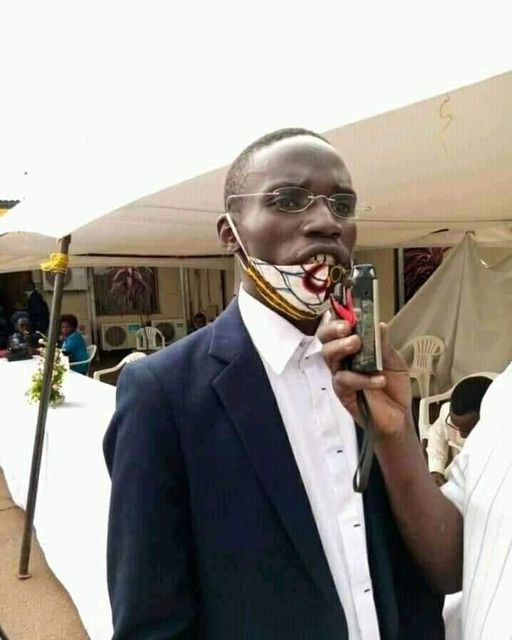 Twenty four year old independent presidential candidate, John Katumba has been in the news ever since he was nominated to contest for presidency in 2021. He stands against three bush war generals who include the incumbent who has led Uganda for over 34 years among other seven experienced candidates and 7 others including Opposition leader Bobiwine

Katumba was nominated after presenting cash of Shs20 million instead of receipt.This kept Ugandans wondering where he got all that money yet he claims to be un employed. “You have not fulfilled all the required criteria for nomination. It is not too late, you can go and apply for a Tax Identification Number (TIN), pay the money and come back tomorrow for nomination,” Justice Byabakama said.

“I have just finished campus and i don’t have a job,but i have an IT company that helps those without jobs find jobs,well wishers who gave me signatures are the ones who solicited for me the Shs20m I gave the Electoral commission,I realized it was even more,i cant tell u were I stay because some Ugandans are saying am a Governemnt project which is not true in anyway..Katumba told CBS fm. However in some ohter interviews,Katumba says his mother gave him the money. 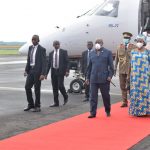 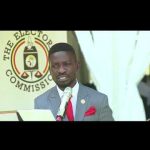