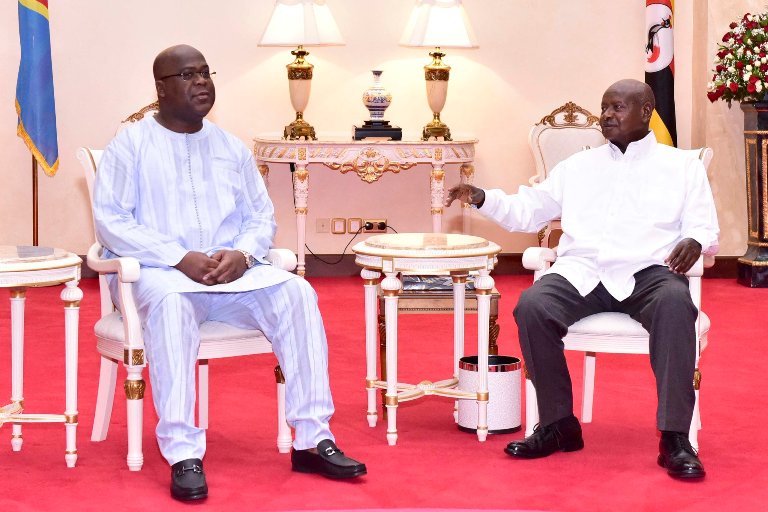 Following years of legal proceedings, the International Court of Justice has rendered its judgment on the reparations due for the invasion of eastern Congo during the 1998-2003 war. Kinshasa claimed more than $11 billion.

Uganda will have to pay $325 million in reparations to the DRC, for the invasion of eastern Congolese territory during the 1998-2003 war, ruled this Wednesday, February 9 the International Court of Justice.

This conflict involved up to nine African countries, including Uganda and Rwanda, which supported rebel forces in the mineral-rich east of the country.

The two wars that successively devastated the Congo between 1996 and 2003 caused several hundred thousand deaths.

The UN court also ruled in 2005 that Uganda should be compensated for the attack on its embassy in Kinshasa in 1998 and the mistreatment suffered by its diplomats. 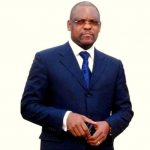 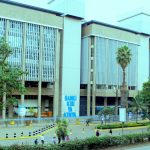