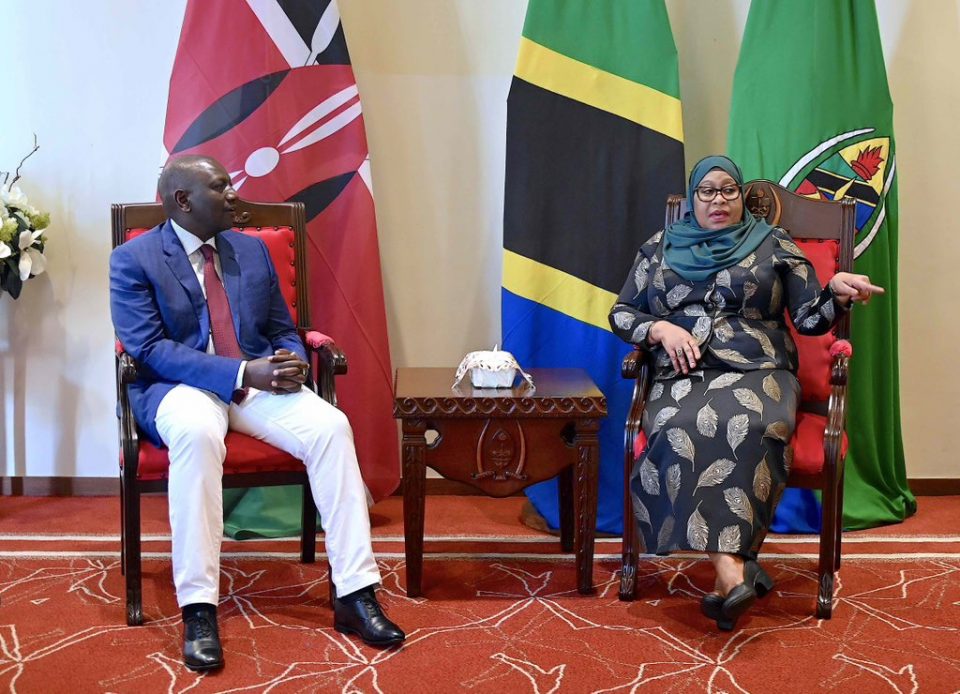 Kenya’s plan to control East Africa’s logistics corridor has been put to a fresh test after Tanzania moved to extend its standard gauge railway (SGR) to neighbouring landlocked countries, months after Kenya’s line hit a dead end in Naivasha, reigniting the rivalry between the two biggest nations in the region.

Tanzania inked a $2.2 billion (Sh271 billion) deal with two Chinese contractors late last month that will see the final section of the 2,102 km SGR, the longest stretch of the modern railway line on the continent, completed by 2026.

The new deal brings the total cost of the railway to $10.04 billion (Sh1.24 trillion) and intensifies competition between Nairobi and Dar es Salaam for the dominance of the trade routes in the region.

In 2014, the Government of Kenya entered into a tripartite agreement with the governments of Rwanda and Uganda to construct a standard gauge railway from Mombasa through Kampala Uganda to Kigali Rwanda.

However, the SGR ended abruptly in Naivasha with China reportedly refusing to finance the last leg of the modern railway after failing to strike an agreement with Uganda.

The Chinese-built SGR from Mombasa to Naivasha was constructed at a total cost of Sh628 billion with loans from the Exim Bank of China.

The SGR, Kenya’s most expensive infrastructural project, has come under intense criticism for not being value for money despite its massive investments.

The construction of the 506km section of the SGR in Tanzania that runs from Tabora in the mid-western part of the country to Kigoma in the western region of the country on the northeastern shores of Lake Tanganyika and close to the border with Burundi and the DRC will be critical in linking the landlocked countries of Rwanda, Burundi and DRC to the port of Dar es Salaam.

Dar es Salaam port is a major competitor for Kenya’s Mombasa port, with Tanzanian President Samia Suluhu Hassan noting that the completion of the SGR—which will eventually extend to the nickel sites in Burundi—will help her country utilise its geographic advantage.

“The main objective was to link Tanzania to Burundi and the Democratic Republic of Congo,” said Hassan, adding that they have already identified a contractor that will extend the line from Mwiza, Tanzania, to Gitega, Burundi, closer to the nickel sites.

“This is a railway that is going to open up Tanzania and link it to the eastern side of DRC where there is a lot of cargo that needs to be transported on the ports on the Indian Ocean to the global market,” said Ms Suluhu, noting that this mineral-rich area of DRC has the potential for offering 150 million tonnes of goods for transport.

Tanzania’s Transport minister Prof. Makame Mbarawe said the plan is to link all the East African countries, including Kenya’s trading partner, Uganda, in what will be a major blow to Nairobi’s northern corridor.

With the entry of DRC into the East African Community (EAC) trading block, Kenya is keen to benefit from the 90-million market with two of its largest banks making forays to take advantage of the huge potential of cross-border traders in the Central African country.

Kenya, the only middle-income country in the region, is still smarting from the loss of jointly building the East Africa Crude Oil Pipeline (EACOP) to evacuate crude oil from the oilfields in Uganda after Kampala opted to use the Tanzanian route.

Gerrisho Ikiara, an economist and former transport permanent secretary in President Mwai Kibaki’s government, noted the faster Kenya moves in the completion of the last phase of the SGR, the more it will be able to continue playing a big part in the Northern corridor.

“Whoever completes the railway fast—Tanzania or Kenya—will be able to dominate the trade in the region,” said Mr Ikiara.

Road and Transport Cabinet secretary Kipchumba Murkomen recently said the Kenya Kwanza administration in partnership with the Chinese government is keen on extending the SGR from Naivasha’s Mai Mahiu to the border of Uganda through a five-year plan that will see the multibillion-dollar railway line run through Narok, Bomet, Nyamira, Kisumu, and finally Malaba.

“In the long run, we would like to complete the connection of the SGR from Suswa to Kisumu through Bomet, Nyamira, parts of Kisii and later to Malaba. Later, we can think of upgrading the existing MGR via Nakuru to Kisumu and via Eldoret to Malaba,” Murkomen said in a statement on December 15.

Tim Zajontz, a research fellow at the Centre for International and Comparative Politics at Stellenbosch University in South Africa, told the South China Morning Post that the steady progress in the construction of Tanzania’s SGR had given the country an edge over Kenya.

“At the moment, it looks as if Tanzania might win East Africa’s railway race by linking cargo markets in Burundi, Rwanda, the DRC and Uganda with Tanzanian seaports,” Zajontz said.

Early this month, Uganda’s President Yoweri raised hopes of the SGR being extended after he said that they would build one reaching the Kenyan border.

“We’re going to build a brand new [SGR line] from Kampala to Kasese. Later on, we will [extend it] from Kampala to the border of Kenya and then to South Sudan,” he told the third biannual meeting of private sector chief executive officers in Karuma recently

“We want [to lower the] cost of transport [and] improve our competitiveness,” he added.

President Museveni’s announcement revives the hope of extending the Chinese-funded SGR from Naivasha to Malaba via Kisumu. 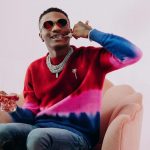 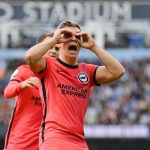