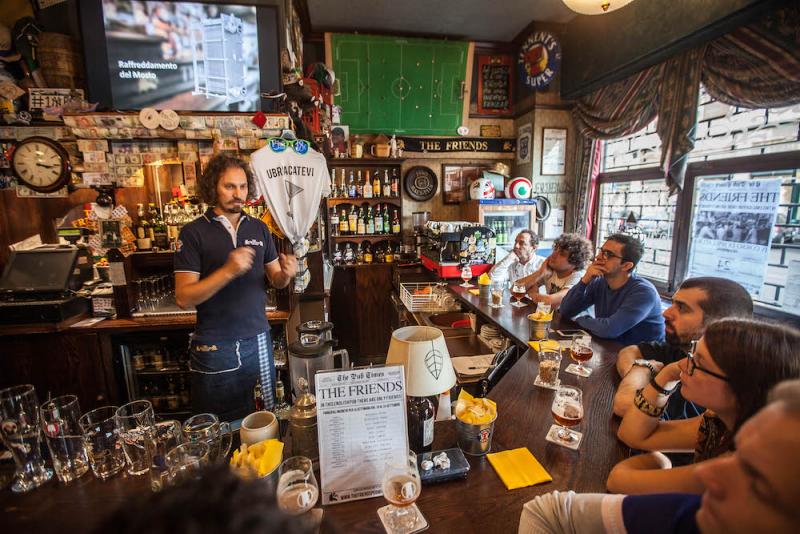 Reports from Italy indicate that Bars, restaurants, cinemas and concert halls have partially reopened across Italy on Monday.

This major shift comes at a time the country has registered a total of 3.96M covid-19 cases since last year. Of these cases, 3.38M have recovered and 119000 deaths recorded.

The vaccination programme is gaining pace with more than 17.5 million jabs administered so far in a population of around 60 million, but there are disparities between regions.

Therefore in a boost for covid-19-hit businesses these bars and other crowding businesses have reopened, as parliament debates the government’s U$266 billion) EU-funded recovery plan.

After months of stop-start restrictions imposed to manage its second and third waves of COVID-19, Italy hopes this latest easing will mark the start of something like a normal summer.

Three-quarters of regions will drop into the low-risk “yellow” categories from Monday, with bars and restaurants permitted to restart table service outside – including, for the first time in six months, in the evening, although a 10pm curfew remains in place.

Cinemas and concert halls can also open at 50 per cent capacity, followed by the staggered opening of swimming pools, gyms, sporting events and theme parks by Jul 1.

Prime Minister Mario Draghi has been under intense pressure from regional governments and increasingly regular street protests to ease restrictions, as Italy battles its deepest recession since World War II.

Italy was the first European country to be hit by the pandemic in early 2020 and remains one of the worst affected, with the EU’s highest reported death toll and one of the deepest recessions.

The economy contracted by a staggering 8.9 per cent last year and a million jobs have been lost.

Italy is pinning its hopes on a €220 billion investment and reform plan funded largely by the EU. Italy is the biggest recipient of the bloc’s €750 billion post-pandemic recovery fund. In parliament today, Draghi is scheduled to formally present the programme he hopes will boost growth by 3.6% points by 2026, ahead of a Friday deadline to submit the package to Brussels. 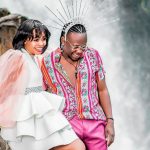 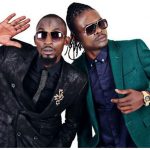