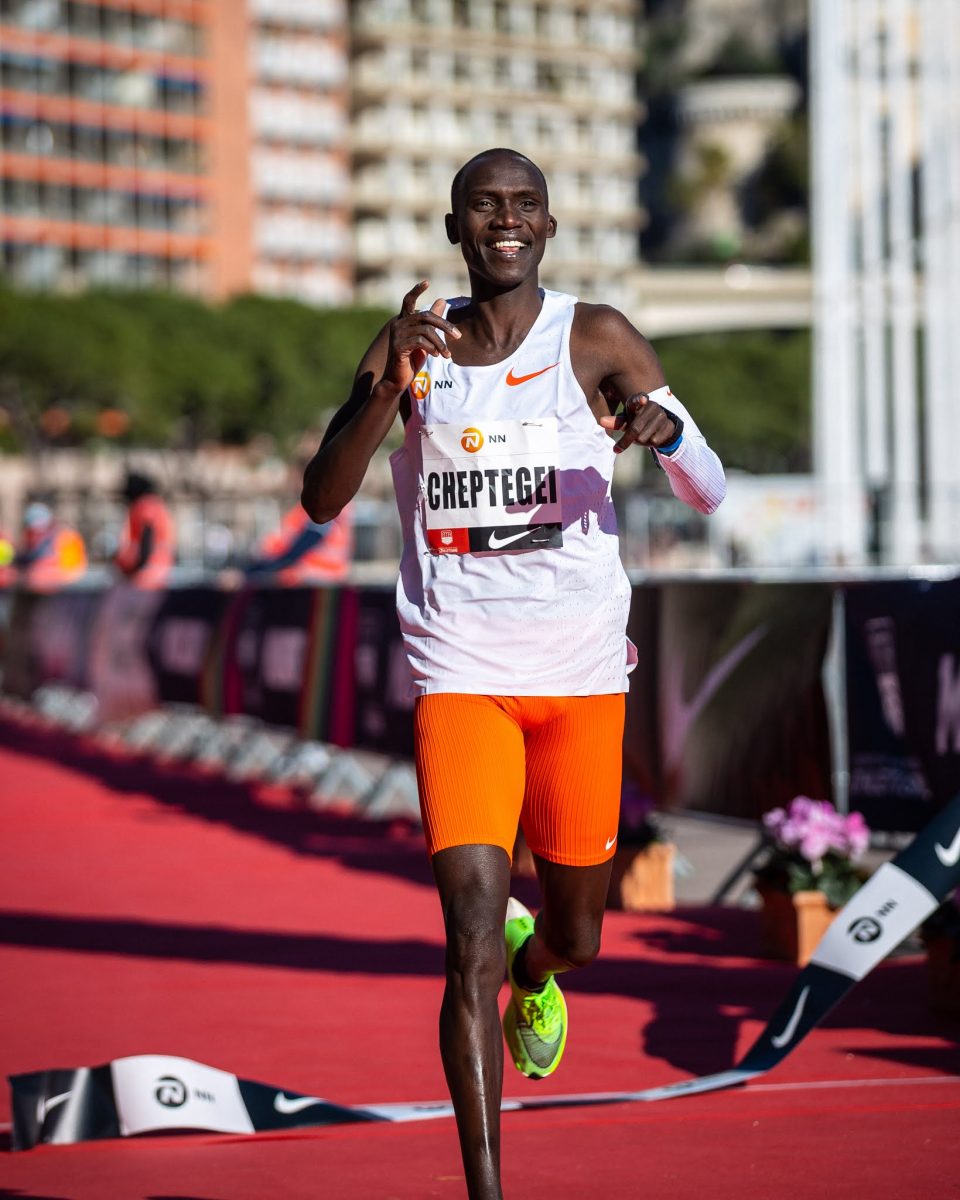 Beatrice Chepkoech (KEN) is the new World Record holder for 5km. In the streets of Monaco, Chepkoech finished in a time of 14:43 which beat the former World Record by 1 second. Chepkoech is coming of a strong indoor campaign, where she finished two times on the podium in a World Tour Indoor and set a new personal best for 3000m.

On a sunny but windy winter’s day in Monaco she ran a very impressive race with help from her pacemaker Luuk Maas.

The 2020 World steeple chase Champion is really happy with her record: “I’m so happy! Even though there was a lot of wind, I managed to run right on pace. In the end, my pacemaker told me ‘we can do it, let’s push it’. I’m really happy with this world record!” 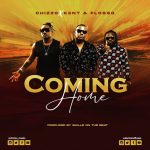 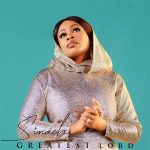