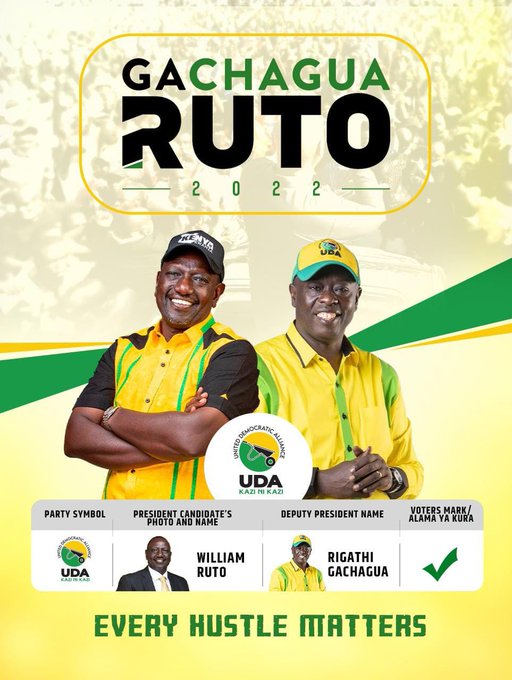 Kenya’s election thrown into disarray after activists file petition in Supreme Court to prevent Deputy President William Ruto and his Running Mate from swearing in case they win the polls tomorrow. The activists allege they are tainted by corruption. Kenya is supposed to choose a leader on Aug.9 .The two major contestants is Raila Odinga And William Ruto who also served as deputy President in the former government 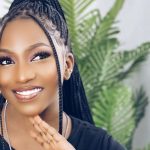 Tshisekedi In Congo Brazzaville For Talks With Sassou Nguesso