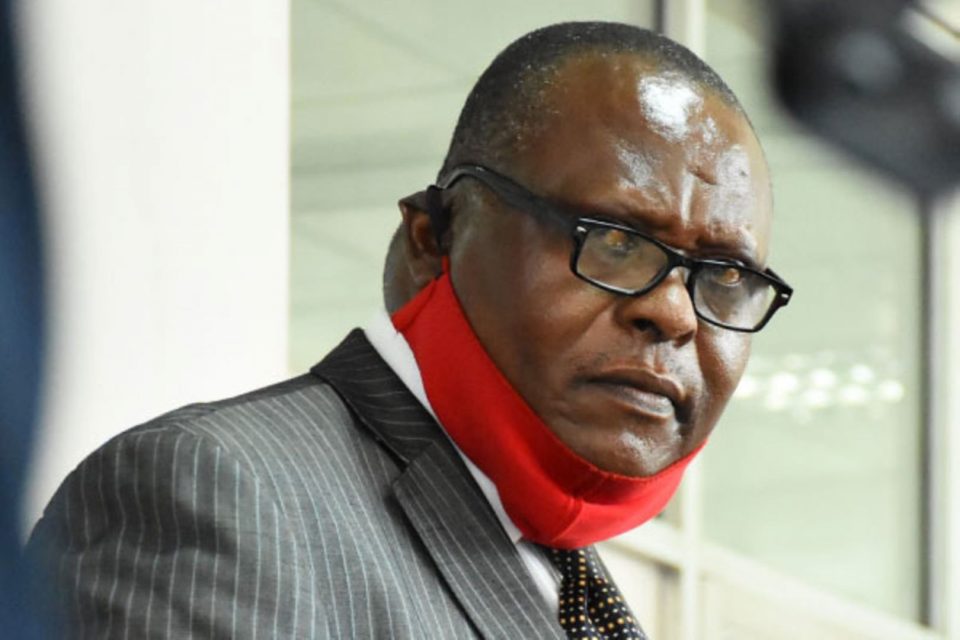 One of the founding members of the National Unity Platform, Moses Nkonge Kibalama, has fled to Kenya to seek asylum.

During the unveiling, Gideon Tugume, the secretary for information for the Kibalama NUP-led faction, said that Bobi Wine real name Robert Kyagulanyi, is no longer their party president.

However, the NUP secretariat at Kamwokya came out and said that Kibalama is being used by the regime to frustrate their party activities.

In 2021, the court declared that Bobi Wine lawfully took charge of the National Unity Platform (NUP). 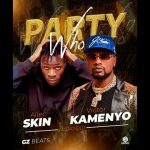 Bebecool has a kid with housemaid