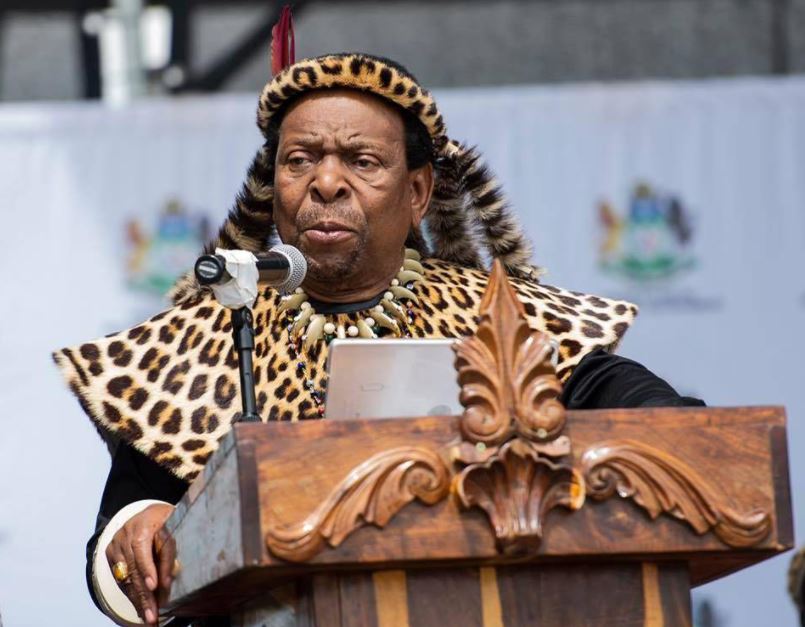 The People of South Africa’s Zulu Nation, the country’s largest ethnic group are mourning the death of their King Goodwill Zwelithini who has succumbed to diabetes-related issues.

Prince Mangosuthu Buthelezi announced the death of the king on Friday Morning, ” It is with the utmost grief that I inform the nation of the passing of His Majesty King Goodwill Zwelithini,” he said in a brief statement.

“On behalf of the royal family, we thank the nation for your continued prayers and support in this most difficult time,” the statement added.

There were concerns for his blood sugar levels and he received treatment in the ICU when he became unstable.

His condition was treated with caution because of the risks associated with covid-19, Buthelezi said previously.

King Zwelithini made history as the longest serving monarch of the Zulu Kingdom – with a reign spanning over five decades.

Following his father’s passing in 1968, King Zwelithini was appointed to the throne – he was just a 20-year-old student at the time.

But he was not crowned until 1971 because he had to go into hiding outside the kingdom following a plot to have him killed. 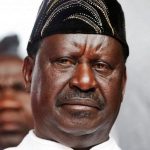 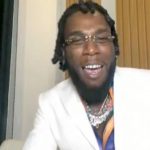