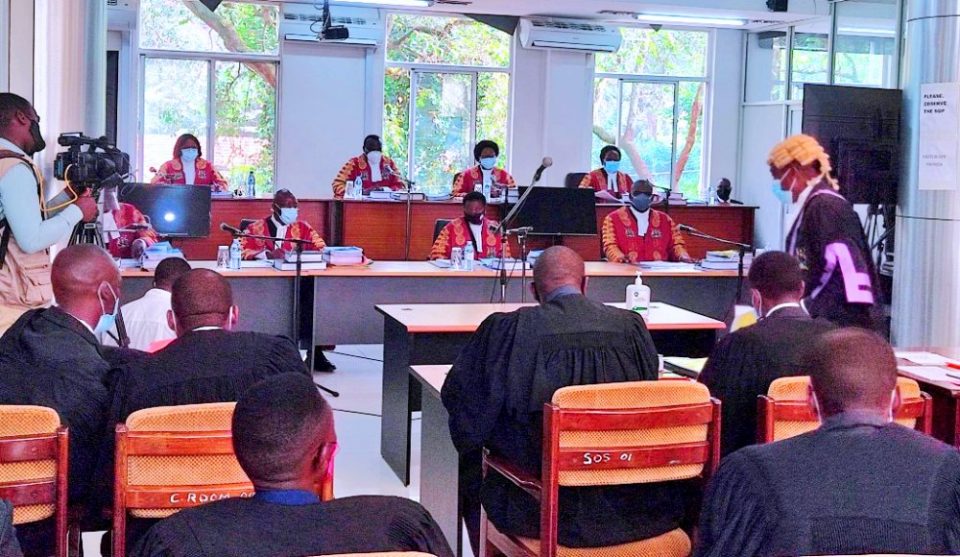 Ugandan’s and other people from across the region are closely following the ongoing Election petition battle in the country’s Supreme court.

On Tuesday, the court convened and heard that Kyagulanyi’s camp needed to make amendments to the petition but Museveni’s camp argued that such a request is not provided for in the rules and procedures.

Museveni’s lawyer, Counsel Ebert Byenkya started asking the panel not to “allow the petitioner Kyagulanyi drag the court to follow him on a fishing expedition”

Medard Sseggona, a kyagulanyi lead lawyer told court that his client  Kyagulanyi was placed under house arrest most of the 15 days in which he should have filed the petition which is why a few aspects of the evidence were left out

Sseggona said that his client managed to get himself released after the intervention of the High court when he was left with only 5 days to prepare his petition. That is a disabling factor.

Counsel Ssegona Medard Lubega denied smuggling documents into the judges’ files. Says the 2 affidavits were all sent , with every bit of the documents on 6th Feb & 8th Feb 2021. If it was a matter of page arrangements, he accepted to take responsibility.

Under the constitution, Wine had 15 days from the declaration of results by the electoral commission to challenge the outcome. The Supreme Court must now rule on the petition within 45 days. 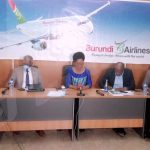 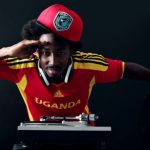