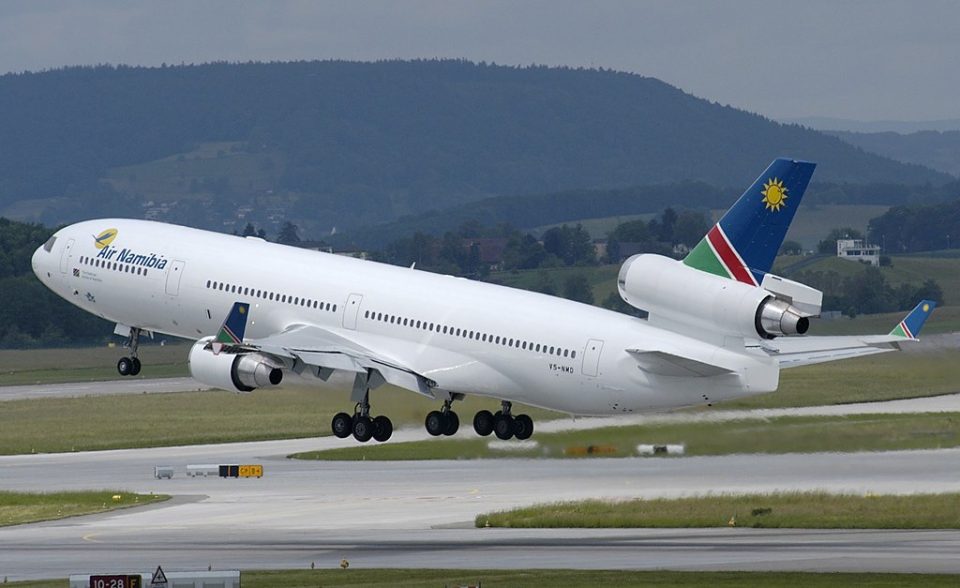 A European company has instructed Air Namibia to return two of its biggest aeroplanes this week after the government’s decision to shut the airline down.

The 244-seater A330-200 is the biggest aircraft in the airline’s ranks and was often used for the Windhoek-Frankfurt route.

Air Namibia’s lease agreement on the Airbus plane stretched from May 2012 to October 2025, but the government’s decision to shut the national airline down means this agreement would have to be cancelled – at a cost of around N$2,4 billion (U$167,893,050).

A company called Air Lease 80 (Ireland) wrote to Air Namibia last Friday explaining they would trigger a clause in the contract that allows them to have the two Airbus aircraft returned.

“We expressly reserve our rights to retake possession of the aircraft,” Waldron said. Sigfus Olafsson, marketing vice president of Castlelake aircraft, sent an email to Air Namibia last week, asking for “your kind assistance to arrange for the ferry flight of the two A300-200 aircraft to a storage location as early as next week”.

He said Castlelake’s technical boss, Andrew Titus-Glover, would reach out to the airline to coordinate the storage of the planes.

“We would appreciate it if you could start preparation to reposition both A330 aircraft into Europe for storage as quickly as possible,” he said.

Titus-Glover proposed that the aeroplanes be returned this week. The storage locations, he said, are Malta, Leipzig or Nimes. Mberirua yesterday confirmed that the creditors have started gunning for what is owed to them.

“Of course, any creditor would go for what is theirs … These are default measures in place in case something goes wrong,” he said.

According to information seen by The Namibian, a significant portion of the government subsidy to Air Namibia is paid towards the A330-200 operation.

Around N$500 million was paid per year to cover aircraft leases, and maintenance would cost N$ 414 million. 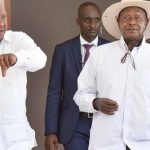 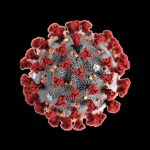 Apple Refuses To unlock 2 iPhones Under Police Probe In Kenya