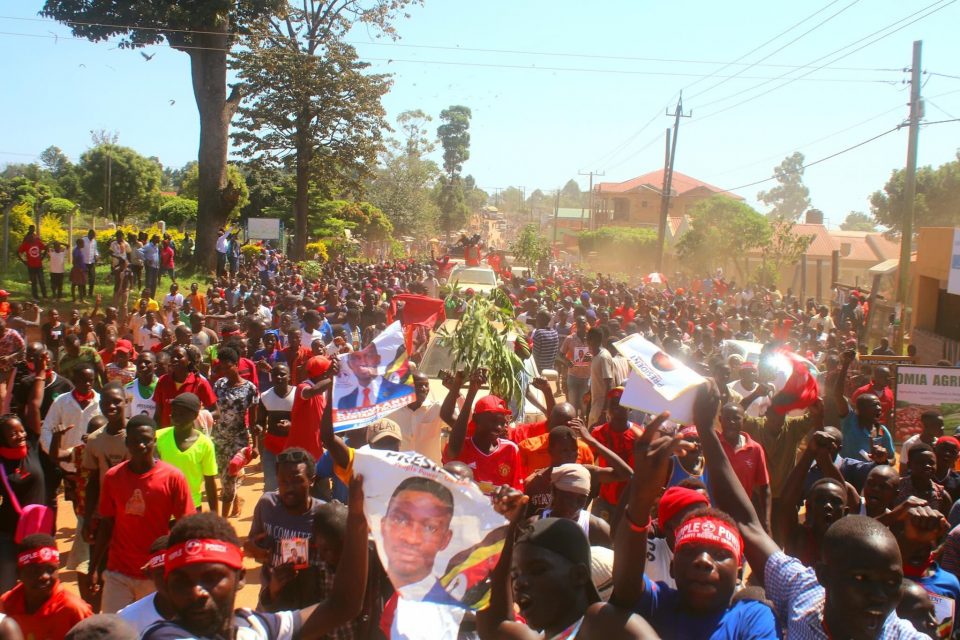 Incumbent President Yoweri Museveni of Uganda has arrived in the Ankore Sub-Region on his campaign trail canvassing for votes in his attempt to seek re-election.

Museveni  and his wife both born in Ntungamo district bordering with Rwanda, is expected to address the contentious issue of diplomatic disagreements with Rwanda which led to closure of the borders since March 2019.

The two countries have attempted to sort their differences under mediation by Angola and Democratic Republic of Congo which resulted in the Angola Peace Agreement that awaits for full implementation.

Smugglers on both sides of the border have met with the lethal wrath of the border patrol security teams sometimes particular incidences involving shooting to death the smugglers. Both countries do not condom cross border smuggling and have warned their citizens against such ventures.

Meanwhile, Presidential candidate Robert Kyagulanyi the immediate competitor to Museveni has combed through Luuka district. He pleaded, “From home, people be waiting on road sides, to wave to us, our plea is that the security agencies stop brutalising these unarmed citizens.”

Kyagulanyi has since several attempts on his life decided to adopt a bullet proof Jacket and military helmet on his campaign trail.

Uganda police say they regret recent altercation that lead to some of them firing live bullets that killed more than 50 people during the demonstration against the arrest of Robert Kyagulanyi, Bobi Wine.

The director of Police in charge of operations, Mr Edward Ochom, said passed the apology noted that the firing of live bullets to disperse crowds was uncalled for, saying that police officers could have used teargas instead.

“The circumstances under which we lost those lives is really regrettable and it would have been avoided if our officers had used teargas to disperse the protesters. However, there is a scientific investigation going on to establish which guns fired the live bullets and I can assure you those officers who did will be individually held accountable,” he said.

General elections will be held in Uganda on 14 January 2021 to elect the President and the Parliament. 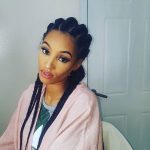 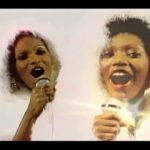 Kanyamunyu abandoned by his Lawyers