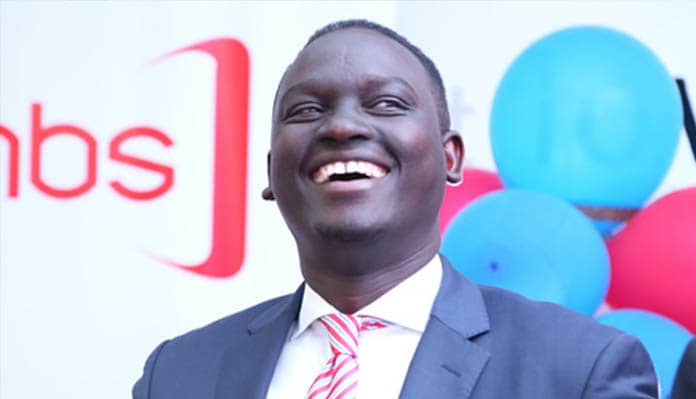 Last week on the 27th/Jan/2021, NUP Presidential candidate wrote a protest letter to NBS expressing disappointment in the way the television ‘established it own tally center’ contrary to gov’t directive that no one was allowed to release results except the electoral commission in the same letter Kyagulanyi argues that the television conspired with the government to “steal the people’ vote”.

It should be noted that Kyagulanyi has since then dragged, the AG,Electoral commision and H.E Museveni to court for allegedly carrying out a mass rigging of the 2021 elections

However,on Monday, February 1st 2021, NBS TV replied to the letter stressing that Kyagulanyi’s claims are baseless and unfounded. The station has since has refused to ‘apologize to Ugandans’ and maintains its integrity and accuracy in the reporting.

“Via social media, our attention was drawn to a letter addressed to us dated 27th January 2021, from Hon. Robert Kyagulanyi alleging conspiracy and bias in the 2021 election reporting on our part. These allegations are baseless and unfounded.” NBS TV reply in part reads.

“We have consistently provided equal opportunity to all political players irrespective of their inclinations. Because of this, we have continuously received similar sentiments from government, opposition and general public alike, especially when it’s not in their favor”, Dezyre Derekford, the PRO for Next Media states in the letter. 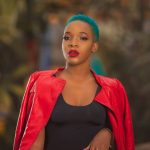 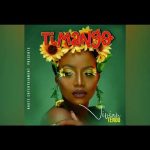