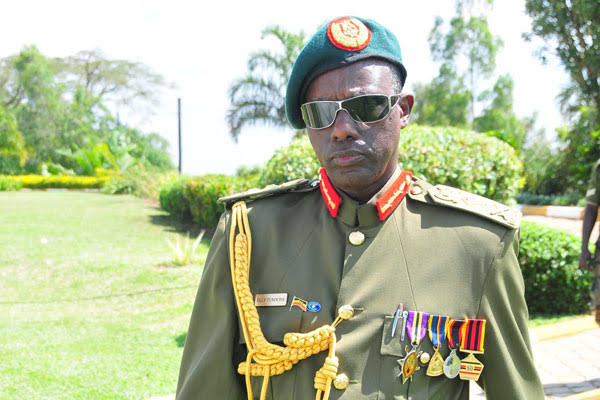 Soviet union trained General Elly Tumwine remembered as commander of the National Resistance Army from 1984 to 1987 has succumbed to a longtime illness, the Kampala government reported on Thursday.

The General with inscription number RO/00023 had retired from active military service in July 2022. He was born on April 12th, 1954 in Burunga in Mbarara district. He was announced dead this morning.

On August 14, Defence Spokesperson Brig. Gen. Felix Kulayigye announced that Gen.Tumwine had been flown to the Aga Khan Hospital for medical attention in Nairobi, Kenya.

According to details, Gen.Tumwine was evacuated to neighbouring Kenya after spending five days at Nakasero hospital where he was admitted over cancer.

Before this fateful situation, Tumwine had collapsed at a marriage ceremony about three weeks ago. He was rushed to Nakasero hospital in Kampala for urgent medical attention.

According to Defence Ministry in Uganda, ‘Hon.Gen.Elly Tumwiine joined the resistance in 1979, trained as officer Cadet at Monduli in Tanzania, was the one who fired the first shot at Kabamba on the 6th of February 1981 and has been part of the leadership in various capacities ever since.

He was injured at Bukomero and lost one eye. He has always been a dedicated and hard working cadre.’

Over the years, he served in various positions, including:

Minister of State for Defence in 1989.

Director General of the External Security Organization (ESO) from 1994 until 1996.

Chairman of the High Command Appeals Committee from 1986 until 1999.

Tumwine also continuously represented the UPDF in the Ugandan Parliament from 1986.

In September 2005, he was promoted to the rank of general in the UPDF and named to chair the UPDF General Court Marshal.

Security Minister in the Cabinet of Uganda, from March 2018 until 2021. 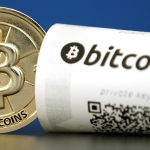 What Is Bitcoin? The Easiest Definition Ever 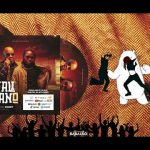 Bobiwine and Muntu Change names ahead of 2021 Polls