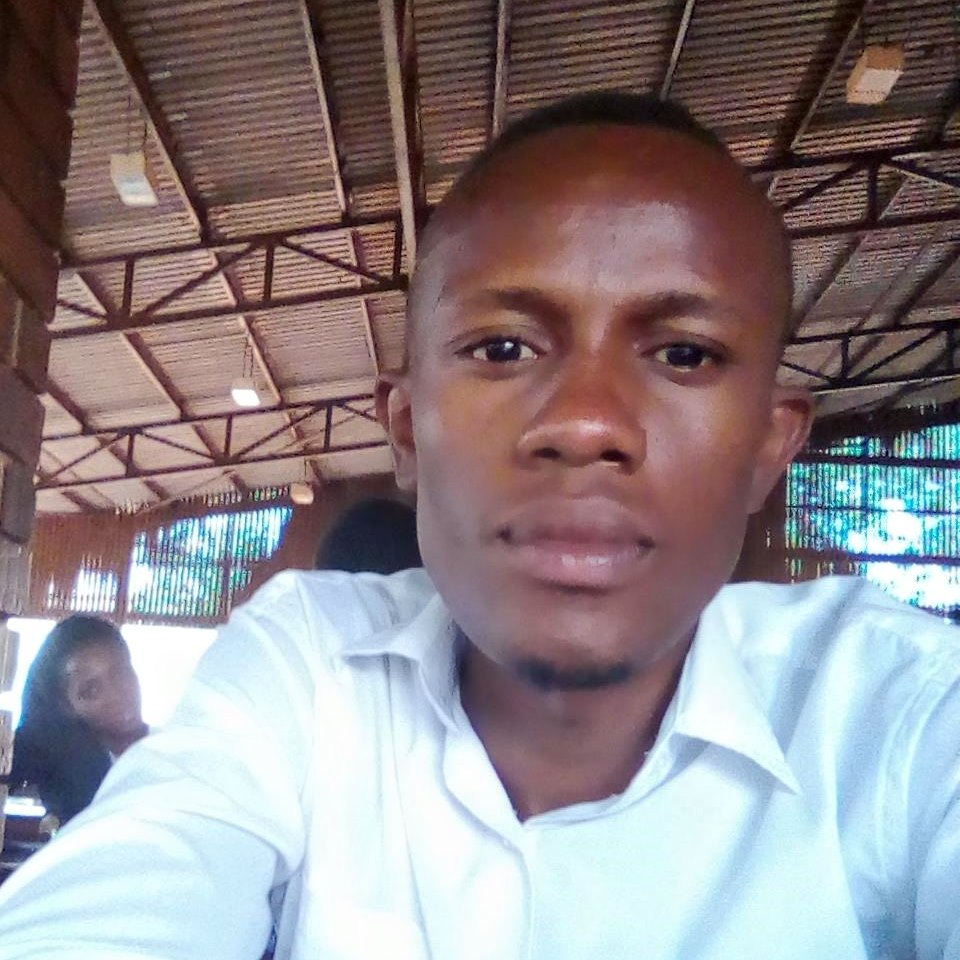 Pegasus is a software that can directly hack into your phone and access all information stored there and thereby enabling the attacker to track their targets.

Pegasus spyware allows the controller (a person who has injected the spyware) access to the infected smartphone’s microphone, camera and one can even gain access to messages, emails, and collect location data too.

According to a Kaspersky report, Pegasus even allows you to listen to encrypted audio streams and read encrypted messages. Basically, the hacker has access to the entire phone.

The Kaspersky report also mentions that Pegasus was discovered in 2017 thanks to Ahmed Mansoor, a UAE human rights activist, who happened to be one of its targets.

He received several SMSs which he believed to contain malicious links and then took his phone to cybersecurity experts from Citizen Lab who, with the help of another cybersecurity firm Lookout, found it to be spyware (later dubbed Pegasus).

However, the origin of the spyware can be traced back to 2016. It affects both Android and iOS devices. 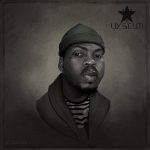 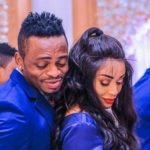 Your a Coward,Bobiwine tells off Muhoozi in a “TWAR”