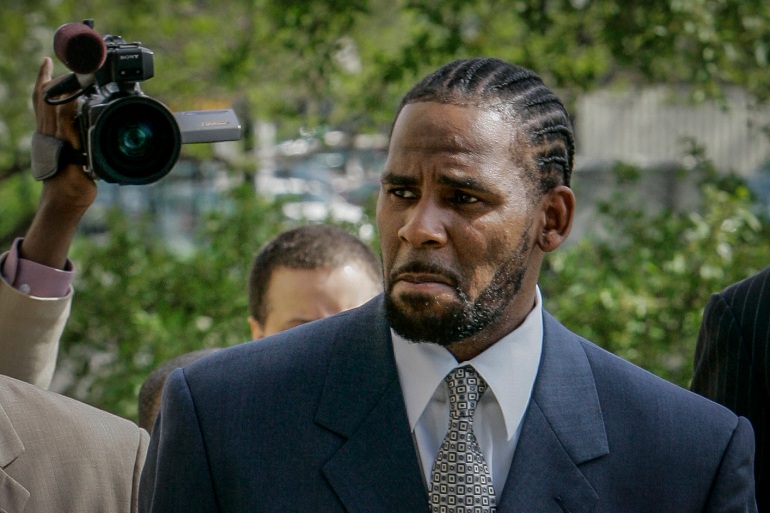 One of America’s best-known musicians, Robert Sylvester Kelly has been sentenced to life in jail after the Brooklyn court ruled on Monday that the artist was guilty of all 9 counts of sexual abuse.

The six-week trial in Brooklyn included graphic and disturbing testimony about sexual abuse by R. Kelly.

The singer R. Kelly could spend decades in prison after a jury convicted him of racketeering and eight violations of an anti-sex-trafficking law.

R. Kelly sat motionless in the courtroom as he was found guilty of all nine counts of the racketeering and sex-trafficking charges against him. His facial expression was hidden by a mask.

The prosecutors in the trial, which centered around the allegations of six people, alleged that the singer was a serial sexual predator who abused young women as well as underage girls and boys for more than two decades.

Prosecutors further alleged that the singer and his entourage led a criminal enterprise that recruited and groomed victims for sex, arranging for them to travel to concerts and other events across the U.S.

In a closing argument that lasted two days, Assistant U.S. Attorney Elizabeth Geddes accused Kelly and his entourage of using tactics from “the predator playbook” to control his victims.

Kelly’s alleged tactics included confining victims in hotel rooms or his recording studio, managing when they could eat and use the bathroom, and forcing them to follow various “rules,” including demanding they call him “Daddy.” 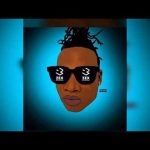 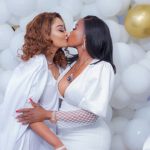 Davido says Omah Lay is in Kitarya because of Bebecool