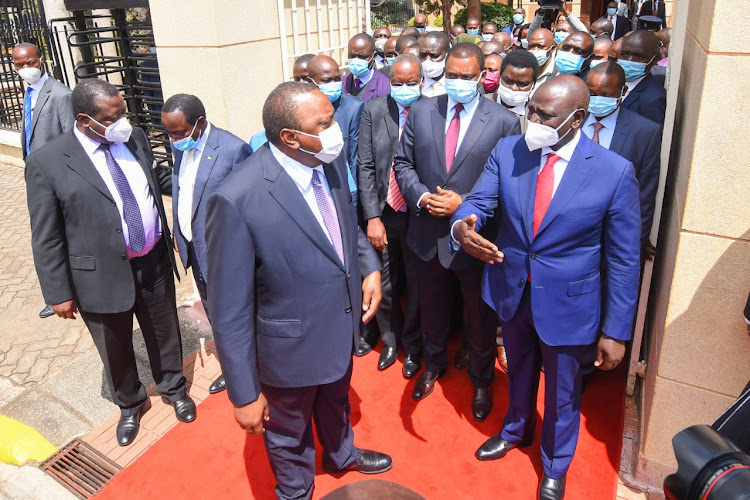 Kenya’s Deputy President William Ruto has said that he wants to mend fences with his boss as the rift deepens between the two former allies.

However, it should be noted that last year, the two leaders also tried to fix their political differences mediated by the clergy but failed to make any headway.

The union between these two former political allies collapsed on July 22, 2019 following the arrest of Cabinet Secretary to the National Treasury Henry Rotich, who was accused of corruption.

Rotich, who pleaded not guilty, was released on bail the following day. He had been appointed by Kenyatta in 2013 at Ruto’s request.

The Ruto camp has never hidden its distrust for the Building Bridges Initiative (BBI), an outcome of the March 2018 peace pact between President Uhuru and Raila Odinga – his long-time opposition foe.

The initiative was symbolised by the famous public handshake between the two men – a moment now simply referred to as “The Handshake”.

Ruto’s supporters fear that the rapprochement signals Kenyatta’s plan to renege on a power-sharing and succession pact, under which he would back Ruto for president at the 2022 elections after serving two terms.

The BBI aims to amend the 2010 constitution – which established a presidential system – to create, among other things, a post of prime minister, two deputy prime ministers and a leader of the opposition and increase the number of seats in parliament.

According to President Uhuru, the constitutional review (BBI) is meant to mitigate the current “winner take all” system that has caused post-election conflicts throughout the country’s history.

On May 11, 2021 Parliament approved the bill, which was then to be put to a referendum.

But two days later, a Nairobi court ruled that the process was illegal, stating that such a constitutional review could not be initiated by the president.

With the collapse of the BBI, Ruto seems to have won the fight and thus seems to be ready to reconcile with Uhuru.

However, it remains to be judged by the forthcoming days whether the two will really reconcile. President Uhuru had earlier challenged his deputy to resign if he didn’t approve of the government achievements yet he serves in the same.

Although both President Kenyatta and Ruto have never explained exactly why their relationship fell apart, it is understood they previously exchanged bitter text messages. Some have been read by their allies.

“From the messages that I was shown, the differences between the two are personal and very deep. It will take a miracle for them to be ironed out,” one source said. His opinion was echoed by others. 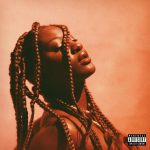 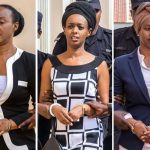