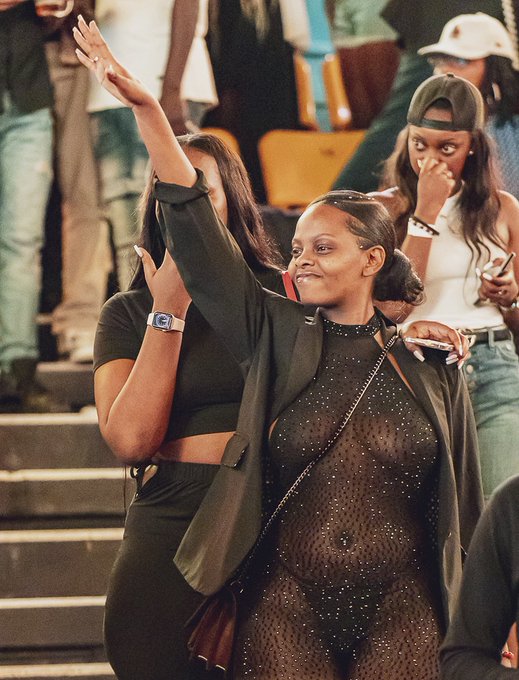 Rwanda -Mugabekazi Lilliane, 24, who appeared in viral photo, in court wednesday facing charges of indescent dressing. The photo was taken at concert in Kigali. However, her lawyer asked the court for the case to be heard in camera. Government has vowed to tame indecent dressing

Social media movement growing to raise money to pay for “best lawyers” for Mugabekazi Liliane, 24, whom a Kigali court denied bail today on a single charge of “Public Indecency”. The prosecution was initiated as part of govt response to increasing cases of public nudity.