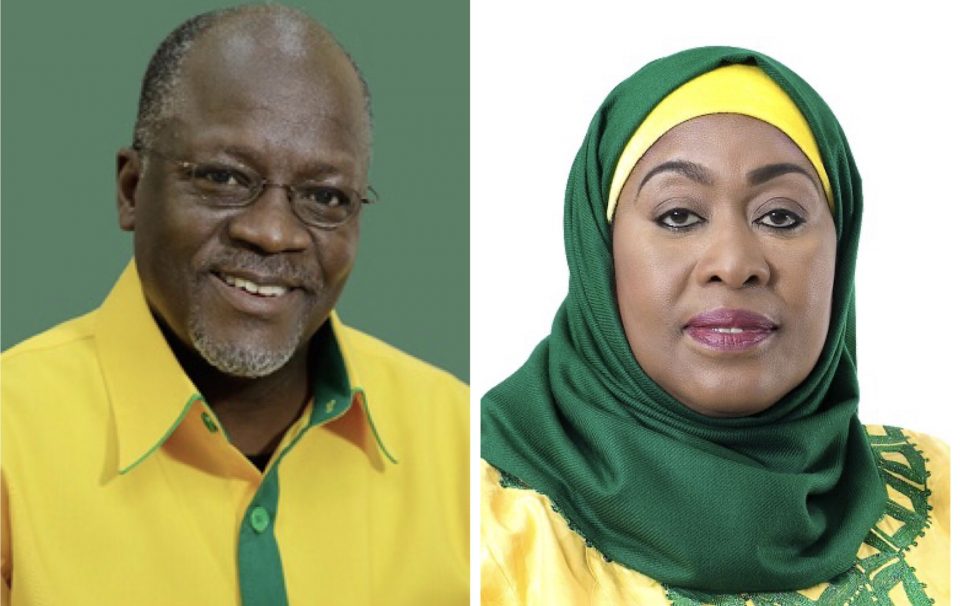 Samia Suluhu Hassan has taken oath as the Sixth President of the Unite Peoples Republic of Tanzania effectively replacing John Magufuli who succumbed to Heart Failure this week.

Suluhu was born on January 27, 1960 in the Sultanate of Zanzibar and completed her secondary education in 1977.

While pursuing a number of short courses part-time, Suluhu was appointed as a clerk in the office of the Ministry of Planning and Development.

During her stint there, she graduated with an advanced diploma in Public Administration from Mzumbe University and was almost immediately afterward employed by the World Food Programme.

While there she attended the University of Manchester and graduated with a postgraduate diploma in Economics in 1994.

Suluhu first joined active politics in 2000 when she was elected to the Zanzibar House of Representatives holding a special seat; upon which then Zanzibar President Abeid Amani Karume appointed her to the Cabinet.

She was re-appointed to the same seat 5 years later before she, in 2010, set foot in the National Assembly by clinching the Makunduchi Parliamentary seat after garnering over 80% of the votes.

Tanzania President Jakaya Kikwete, then serving his second and final term, appointed her the Minister for State Union Affairs before – in 2014 – she was tasked with drafting the country’s new constitution as Vice-Chairperson of the Constituent Assembly.

In Tanzania’s next general elections in 2015, Chama Cha Mapinduzi (CCM) presidential nominee – the late John Pombe Magufuli – picked her as his running mate, making her the first female running mate in the dominant party’s history. 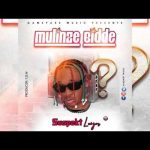 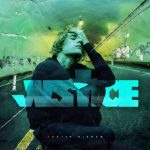 REVEALED: Conditions For Kabila To Handover Power To Tshisekedi