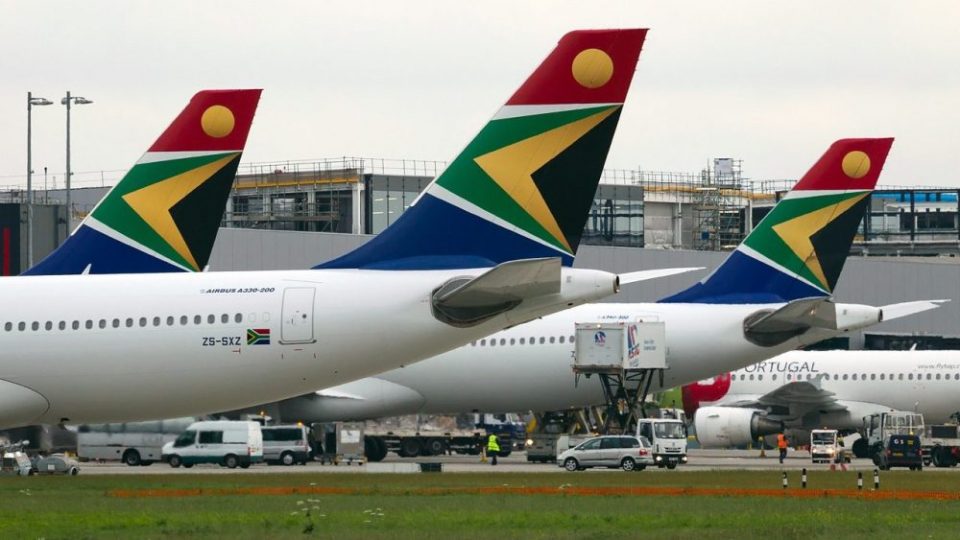 South Africa’s state dormant airline may put together its wings back and fly again, according to reports reaching Taarifa.

A team of business-rescue experts have said in an update on the status of the airline that the state carrier is close to being ‘both solvent and liquid’, in case key issues are fixed before the end of March.

According to this team led by Siviwe Dongwana, the airline is pushing harder to resolve the remaining issues including outstanding employee payments and the appointment of a receiver to take over financial management.

The airline has been struggling for years, with the latest administration process initiated in 2019, months before the pandemic struck, in a bid to end the steady stream of state bailouts that had kept it afloat.

Flights ceased in March amid global lockdowns, and though administrators said management is working on the restart plan, no date for a return has been set.

South African Airways has cut its workforce by 80% and reduced liabilities to U$177 million from U$2,558,785,100 after deals with creditors and lessors, there’s no indication of an imminent return to flying.

However, Finance Minister Tito Mboweni remains a strong opponent of South African Airways being a burden on stretched national finances. He agreed to free up U$673million in October last year.

Details also indicate that South African government wants to find a private-sector partner for SAA, but with almost every carrier around the world in crisis, options are likely to be severely limited.

Linden Burns, an independent aviation analyst observes, “The challenge will be in funding the airline over the next four to five years, as it will still be making losses during this time. It is still going to need state support.” 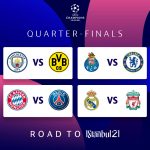 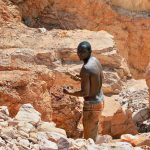 Uganda consolidates position as the biggest roaming market for Kenya

Kizz Daniel And Tekno Works On Another Song