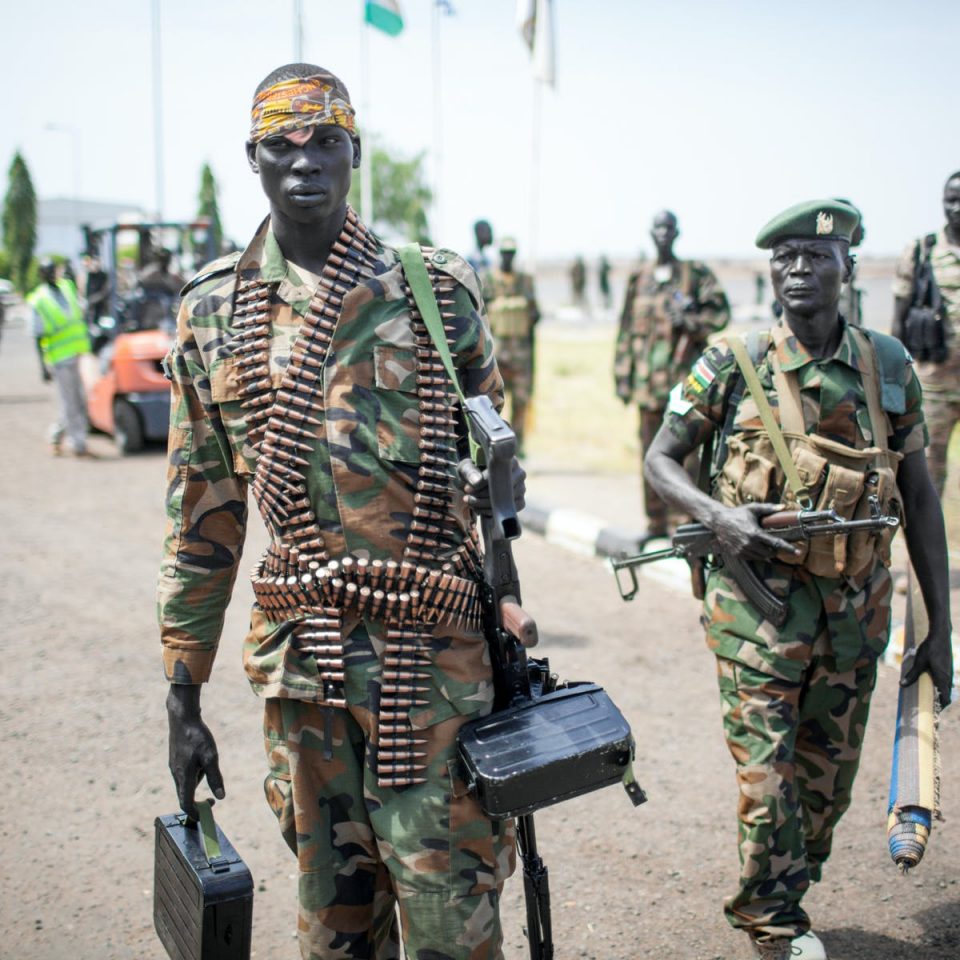 If you are travelling to South Sudan or having any dealings in that part of the world, it is important to note that the country has reset its time by one hour backwards and this will take effect on February 1st, 2021.

“The National Ministry of labour hereby informs all the Civil Service Institutions, Commissions, Diplomatic Missions, UN Agencies, International and National Non Governmental Organisations (NGOs) and the Public at large that South Sudan has changed its official time from UTC +3 to UTC+2 which is based on South Sudan’s real location on the globe,” the Ministry of Labour said in a statement signed on January 28th.

The statement added, “this means that the current time will be set back by one hour, the current 1:00AM will be set to 00:00 AM, effective from 1st February 2021. Working hours will remain the same starting 8AM to 5PM.”

South Sudan gained independence from Sudan on 9 July 2011 as the outcome of a 2005 agreement that ended Africa’s longest-running civil war. 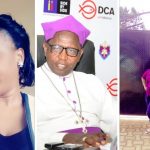 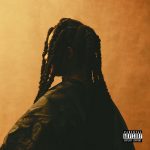