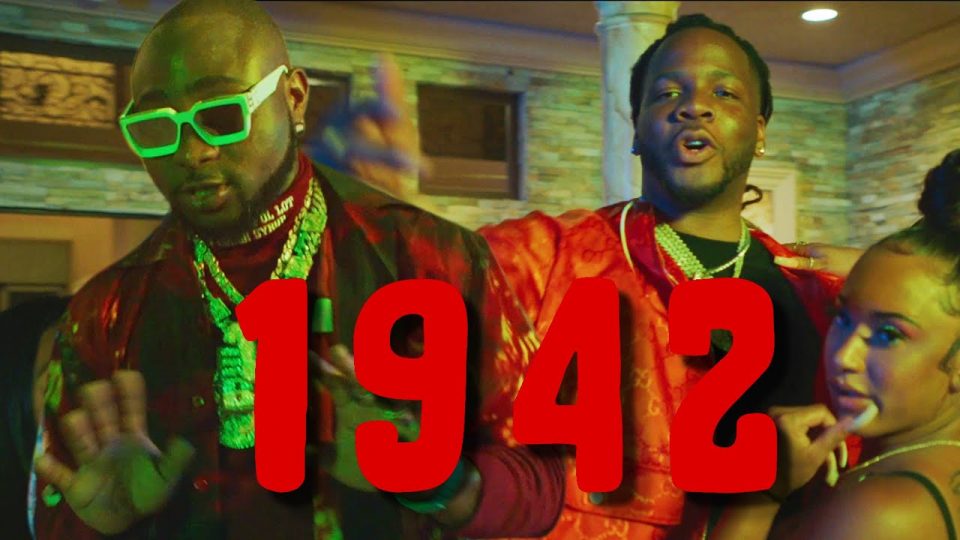 The fast-rising singer has been working effortlessly to break bound in the Nigeria music industry which is highly competitive.

Trilly in the new single released with Davido, noted that he titled the song 1942 because drinks produced in 1942 are the most talked about.

He further stated that he has been pushing himself without any help from any artist or record label. He added that he believes his new release with Davido will blow. 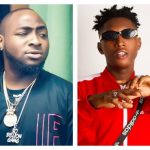 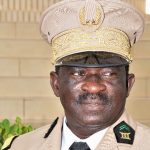