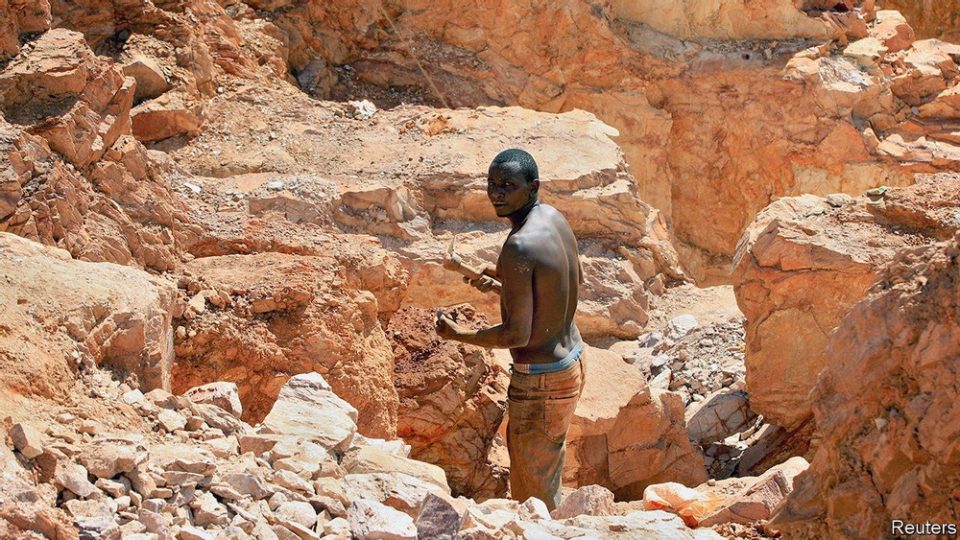 Uganda has received planes and technical experts to begin conducting an aerial assessment of its mineral wealth beneath the Karamoja sub region.

This development comes at a time there are concerns that Uganda exports more gold than it actually mines.

According to Dr Mary Kitutu, Energy and Minerals Minister, the data on the type, quality and quantities of minerals available under the ground across Karamoja, will be identified over the next one year.

Details also indicate that a massive U$20million has been injected for this aggressive aerial mineral magnetic survey on the resource rich Karamoja sub region.

Uganda Chamber of Mines and Petroleum, says this development will grow investor confidence, shake off speculators and elevate the country on a commercial pedestal for harnessing the mineral resource.

Gold exports more than doubled in the period between January 2018 and January 2019, according to data from Bank of Uganda (BoU).

According to official statistics, gold exports surged to $514m in 2018 from less than $10m a decade ago. In 2018 gold surpassed coffee as Uganda’s biggest earner of foreign currency.

The east African country shipped $1.25-billion worth of gold in 2019, compared with $514.8 million exported in the previous 12 months.

Despite skepticism that Uganda may be obtaining gold from conflict sites in the region, Adam Mugume, executive director in charge of research at the central Bank of Uganda, told reporters the spike in export volumes was due to a growing international demand for gold and a boost in Uganda’s refining capacity.

Shipments of gold had been negligible for Uganda but they started to rise sharply after a major refiner, Africa Gold Refinery, opened shop in 2016.

Uganda’s gold shipments stood at under $10-million about decade ago, but in 2018 gold for the first time overtook coffee as Uganda’s biggest export.

Three more smaller refineries have since been commissioned, adding to the country’s processing capacity and allowing Uganda to slowly emerge as a regional gold trading hub despite low domestic production of the metal.

The four refineries source their gold from regional countries, including Democratic Republic of Congo, where rights activists previously blamed parts of the mineral trade for fuelling militia violence.

Mugume said the 2019 jump in exports was also caused by the large consignment of gold that the African Gold Refinery imported from sanctions-hit Venezuela and subsequently re-exported. 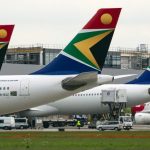 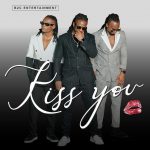