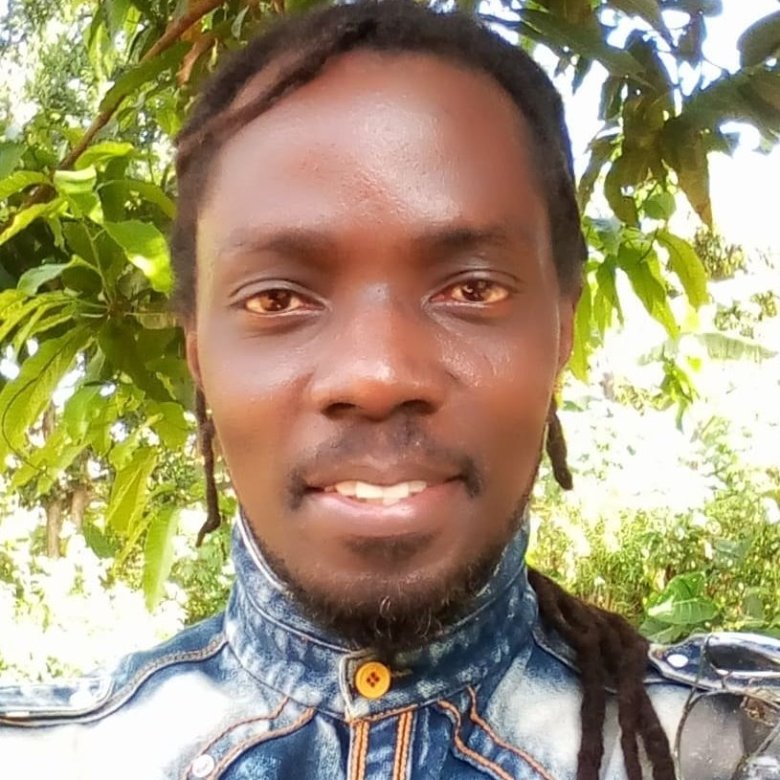 Its been 3 years since talented Singer/Song writer Mose Radio passed on allegedly after a bar fight. Radio, real names Moses Nakintije Ssekibogo was announced dead on 1st February 2018 after days at Case Hospital.

A one Godfrey ‘Troy’ Wamala was later convicted for the murder of the singer,Radio death shocked the continent even upto now. Troy may have been locked up for the murder but new evidence points to legendary producer Washington that he may have actually murdered Radio.

According to an eye witness, John Miles a.k.a Boomlocks in an interview with Kasuku, the singer may have been struggled from the ambulance that was supposed to rush him to hospital. Boomlocks says,after realizing that Radio was not yet dead,the producer pulled Mose inside the Ambulance,locked it up and strungled him,he then later came out shouting “nurse,nurse”,come and check on him,……I looked and saw blood coming out of his mouth,then i realized there was something wrong,I had to take pictures,and i still have them…….Mose was strungled……when we reached Lubaga Hospital,they told us he had passed on,and that they dont handle dead people,that was when we continued to case clinic…..but radio had died in that ambulance….. 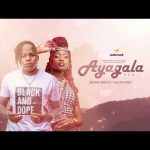 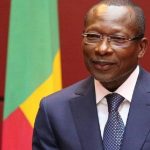