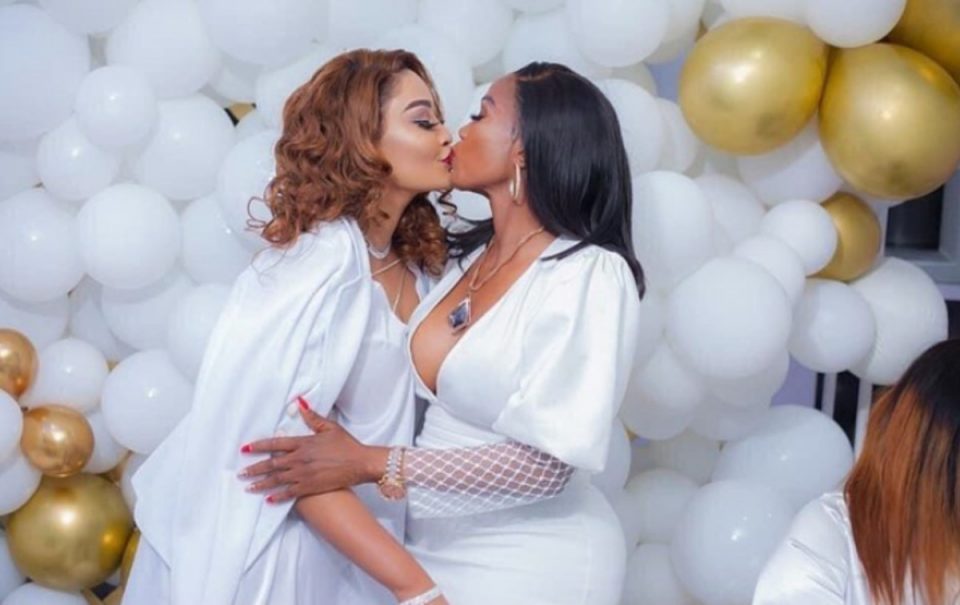 A photo of Ugandan socialite Zari Hassan kissing and hugging a woman has elicited mixed reactions on the internet.

In the picture uploaded on her social media pages, the South African based businesswomen, donning an all white gear, is seen locking her lips with another woman.

The two are later pictured putting their arms around each other.

The pictures were taken at her recent birthday party.

That it is Zari who particularly shared these pics speaks volumes.

“Is this her boyfriend? OMG! This kind of love to me (is a) no,” one fan commented.

“She’s not a gay, I think it’s the best answer,” wrote another fan.

“What’s wrong with the kiss and lips? Who wouldn’t want to kiss Zari? Me I would kiss and brag,” claimed another of Zari’s fans.

Zari, a mother of five has been married to two men in different stages of her past.

They are Ugandan businessman Ivan Ssemwanga, now deceased, with whom they had two children and Tanzanian musician Diamond Platnumz. 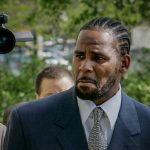 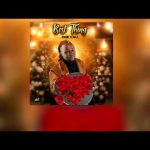