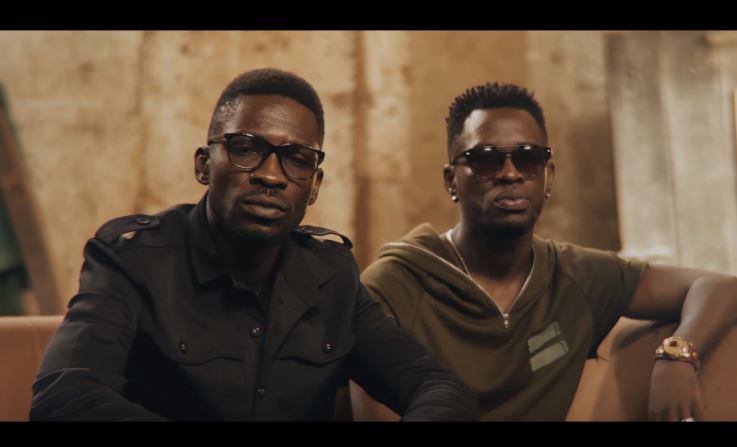 In the song that was produced by Producer Sir Dan Magic, the Fire Base Entertainment singers ask the country Uganda to wake up and the youth who are majority, to take charge of leadership.

The video of the song, which suggests that Bobi Wine could stand for President in 2021, was shot by Loukman. 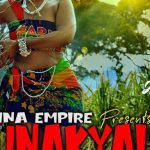 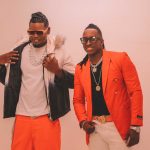