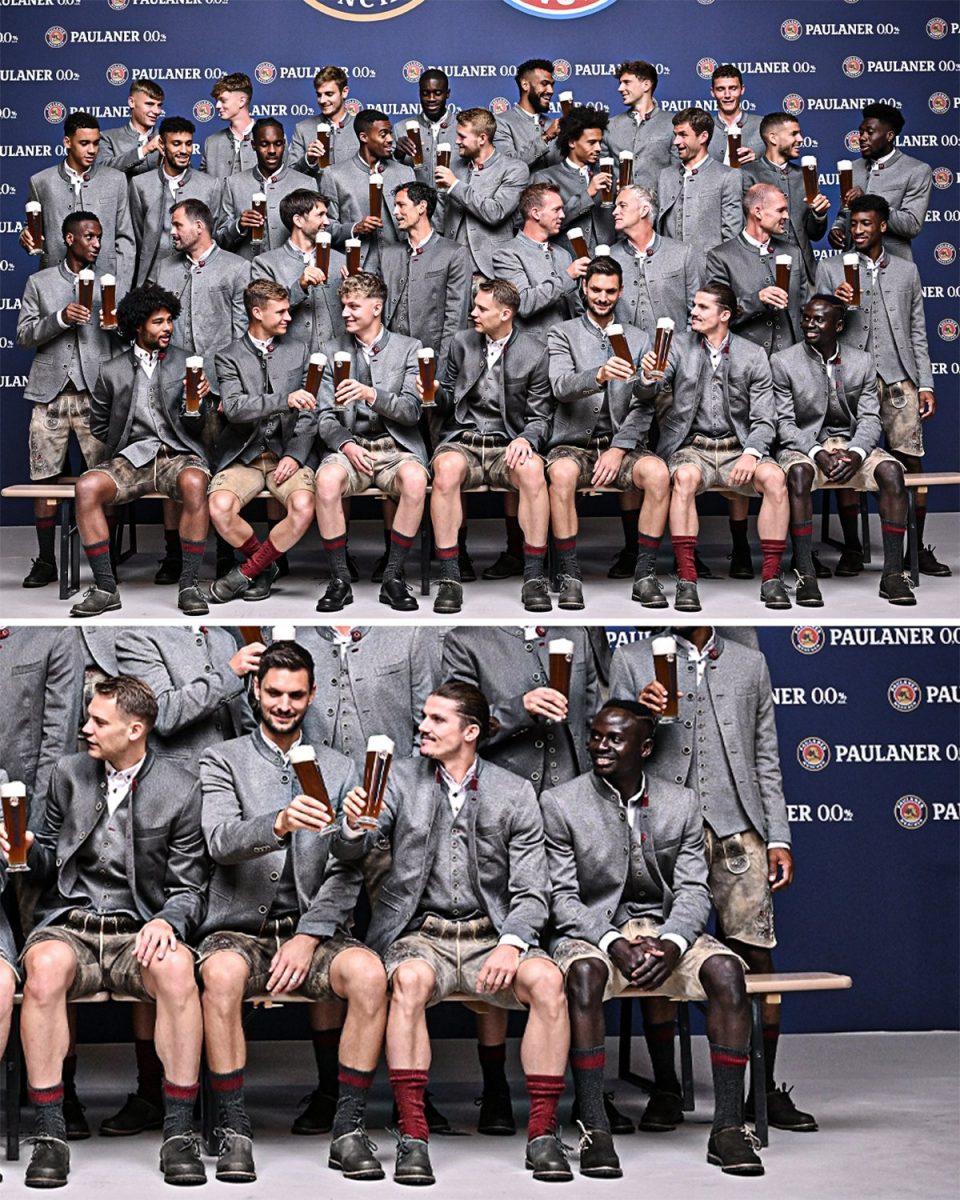 As a devoted Muslim, Sadio Mane chose not to hold a beer in Bayern Munich’s traditional photoshoot

Bayern Munich have posed for their traditional Oktoberfest photoshoot by raising a pint of Paulaner beer, but summer signing Sadio Mane opted against joining in with his team-mates due to his religious beliefs. The former Liverpool winger is a practicing Muslim, and therefore abstains from drinking alcohol. 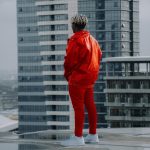 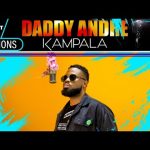