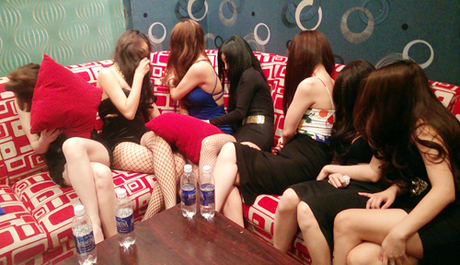 A Zambian local daily (Newsdiggers) has revealed that hundreds of Asian girls are trafficked from their countries of origin and smuggled into Zambia for sex business.

The revelation that some Chinese and Vietnamese nationals are in the business of smuggling girls and forcing them into prostitution is appalling and horrifying according to the daily.

‘According to our investigation, some Chinese and Vietnamese nationals, posing as investors, have been hoodwinking young desperate Asian girls and bringing them into Zambia for sex business’ according to the editorial.

The daily adds ‘some whistleblowers who have brought more evidence tell us that this sex trafficking business actually involves girls of other nationalities, and some African girls have been victims of the same.’

The investigation also revealed that Police in Lusaka arrested Vietnamese businesswoman Nguyn Thi Minh three days ago and charged her with the offence of Procuration in accordance with Section 140 of the Penal Code, even though police spokesperson Ray Hamoonga could not confirm the arrest, saying “the matter is still under investigation”. 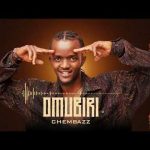