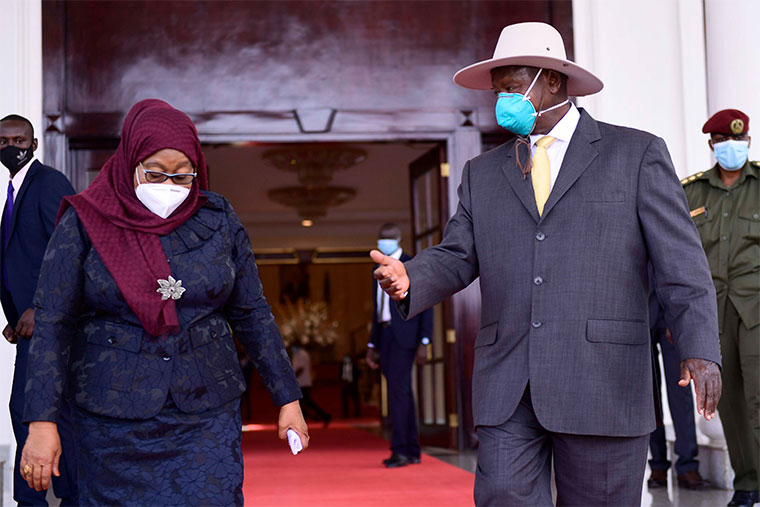 The main objective of the Trade Fair is to contribute towards the realisation of the region’s development goals and aspirations by lending support to this budding sector of the economy, which needs public patronage and Government support in order to be sustainable.

The Trade Fairs further create considerable impact on the image of the sector, which is today seen as the panacea to the daunting question of unemployment and poverty alleviation in the region.

The 1st EAC MSMEs Trade Fair was held in Arusha, Tanzania in November 1999 during the historic event of signing of the Treaty for the Establishment of the EAC.

Subsequent to the success of the Arusha exhibition, the EAC Heads of State directed that the Exhibition be held annually on rotational basis among the Partner States so as to enhance and revamp the socio-economic integration of the people of East Africa. 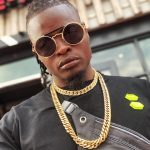 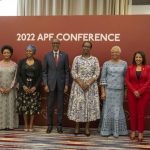