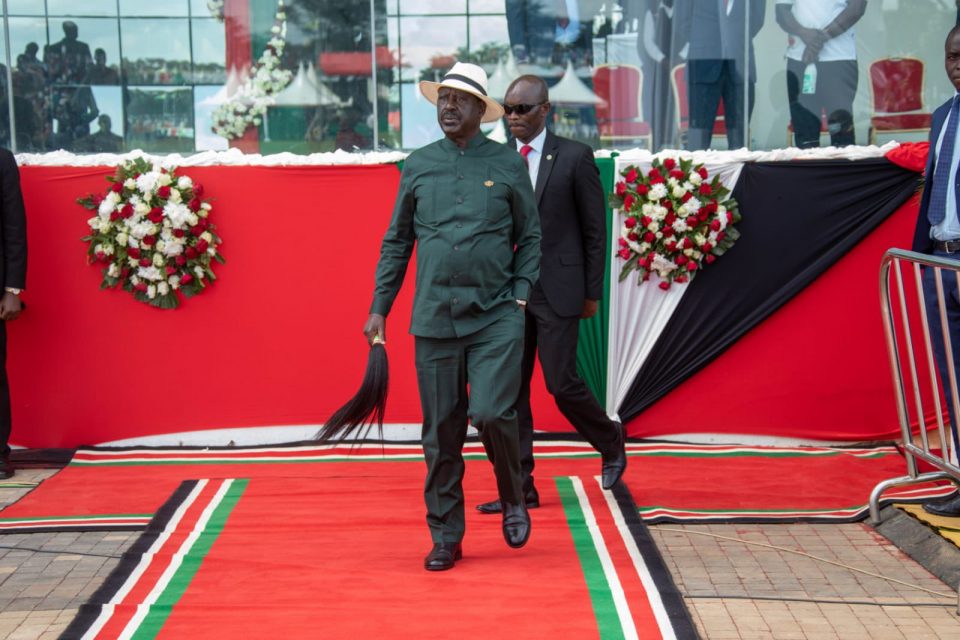 A delegation of Seasoned Judges from across Africa have arrived in Nairobi Kenya to carefully scruitinise the ongoing election petition at the country’s Supreme Court.

The Jurists are Members of the Africa Judges and Jurists Forum (AJJF).

The Trial Observation Mission is headed by the Rtd Chief Justice of Tanzania Mohammed Chande Othman.

The eminent jurists will attend all Supreme Court hearings, monitor and document the presidential election petition based on International human rights standards of fair trial standards, analyse the role and independence of the Judiciary in examining the electoral disputes and review the socio-political climate in the run-up to the Petition.

At the end of the trial observation, the observers will develop a comprehensive report aiming at contributing to a more professional, independent, impartial, and accountable Judiciary, a more independent legal profession, and better adherence to the rule of law and international legal standards concerning the resolution of electoral disputes.

The Observation Mission will include bilateral meetings before the hearings with the Parties to the Petition, including the Independent Electoral and Boundaries Commission (IEBC), the Office of the Director of Public Prosecution (ODPP), and the Attorney General.

The meetings aim to introduce the eminent jurists to the stakeholders of the Petition and make them aware of the process and its modalities. 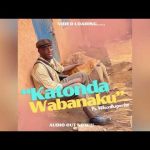 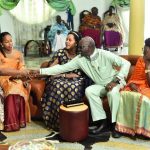