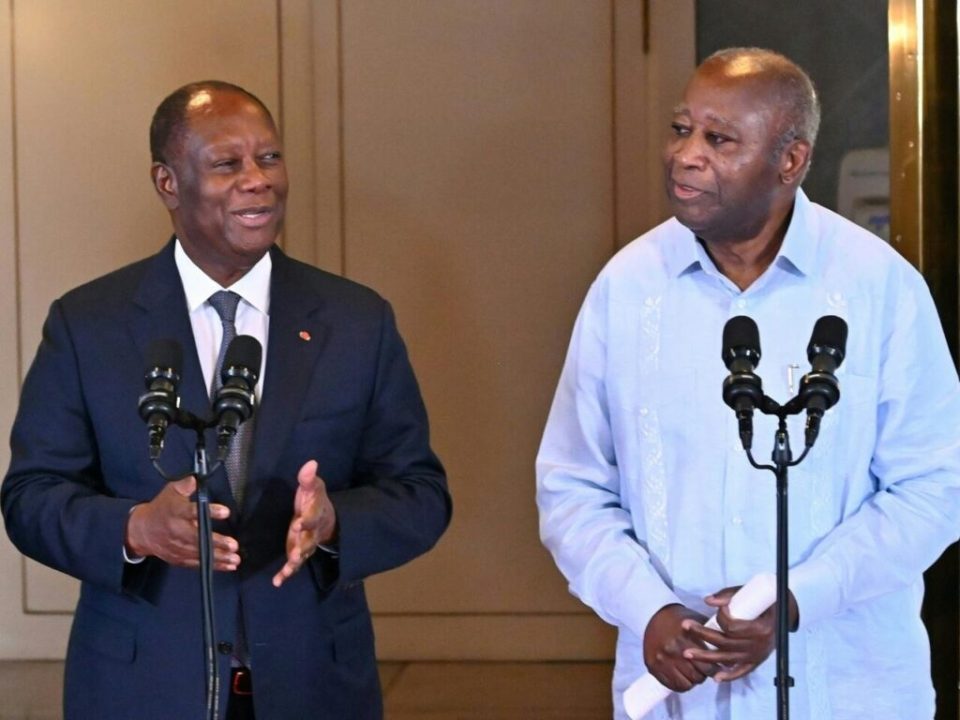 Ivory Coast President Alassane Ouattara announced Saturday that he had pardoned his predecessor, Laurent Gbagbo, who faced a 20-year jail term for a 2018 conviction over political unrest.

“In the interests of strengthening social cohesion, I have signed a decree granting a presidential pardon,” Ouattara said in a speech to mark the 62nd anniversary of the country’s independence.

The president said he had asked that Gbagbo’s bank accounts be unfrozen and that his life annuity be paid.

Ouattara also said he had signed a decree for the conditional release two of Gbagbo’s closest associates, former navy chief Vagba Faussignaux and a former commander of a key gendarmerie unit, Jean-Noel Abehi, both convicted for their role in the post-election unrest.

Gbagbo was acquitted by the International Criminal Court (ICC) for alleged war crimes committed during the 2011 civil conflict that broke out after he refused to recognise Ouattara’s victory in presidential elections a year earlier.

But in 2018, an Ivorian court handed Gbagbo a 20-year term in absentia over the looting of the Central Bank of West African States (BCEAO) during the country’s post-election crisis.

After his acquittal by the ICC, Gbagbo returned from exile in 2021 and launched a new political party, but he has kept a low profile since, despite having said he wants to remain in politics until his death.

Since his return to the country, there had been no attempt to imprison him on the basis of the 2018 conviction

The announcement of the pardon comes just weeks after a meeting on July 14 between Outtara, Gbagbo and another former president, Henri Konan Bedie.

Ouattara, in his speech Saturday, described that occasion as a “fraternal meeting” in which the three men had “discussed, in a friendly atmosphere, matters of the national interest and the ways and means of consolidating peace in our country”.

Both Gbagbo and Bedie have been invited to attend independence day celebrations on Sunday at Yamoussoukro, the country’s political capital.

In 2020, the ex-presidents had challenged Outtara’s candidacy for a new term — which they deemed unconstitutional — with that election also leading to political violence.

But reconciliation efforts began the following year during legislative elections, which took place without major incident.

Though Ouattara’s party won that poll, it did allow for the return of the opposition to the National Assembly, including Gbagbo’s supporters, who had boycotted every election since his defeat in 2010 after 10 years in power.

A “political dialogue” between the government, parties and civil society organisations is currently under way with the aim of allowing local polls in 2023 and the next presidential election in 2025 to go ahead without violence.

Ivorian political life has been dominated for more than 20 years by Ouattara, Bedie and Gbagbo, aged 80, 88 and 77, respectively. 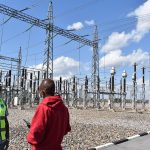