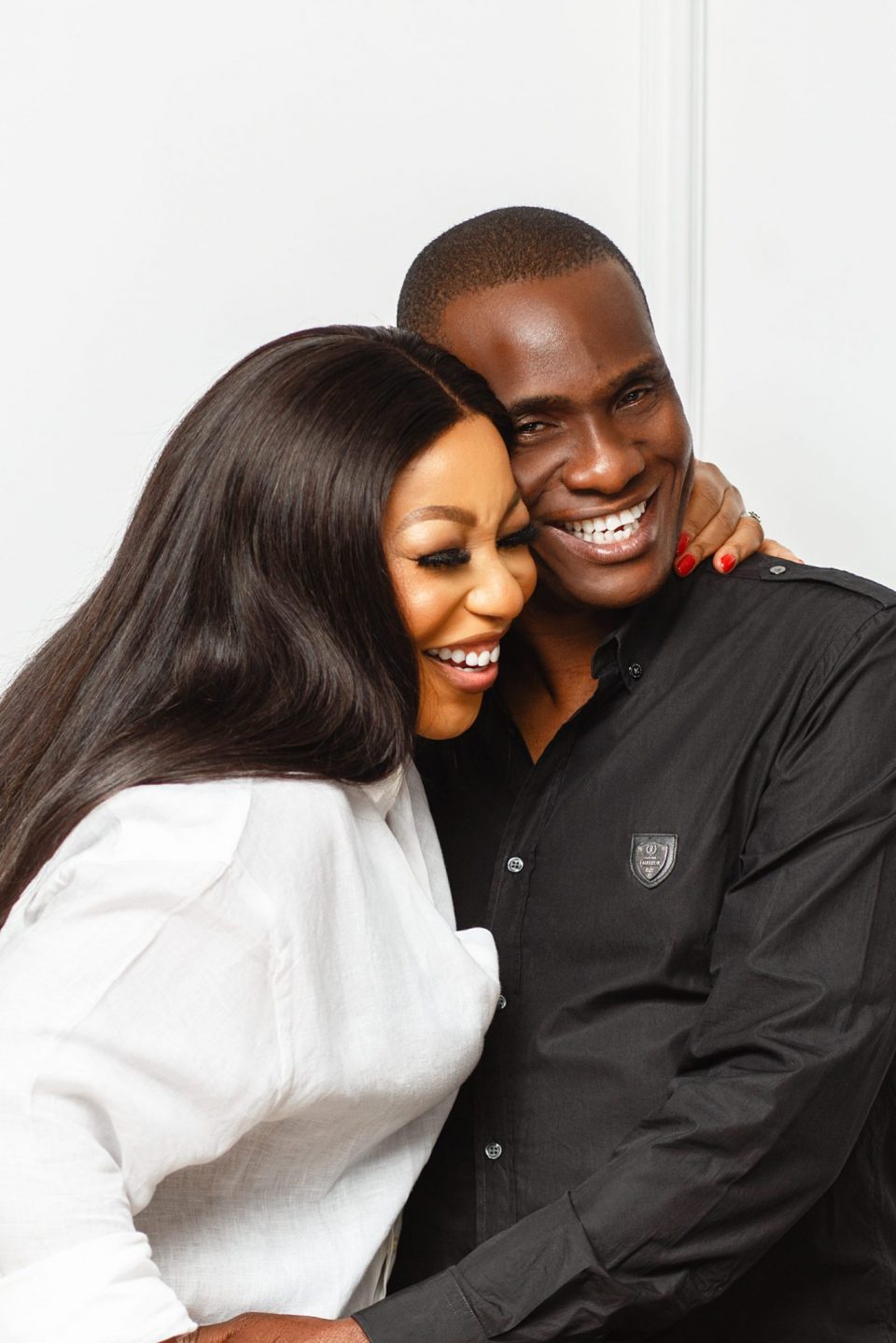 In an Instagram post, the 47-year-old said that her idea of the ideal relationship is one in which others know about the relationship but are oblivious to their private life.

“A relationship that is private but not secret, people know we are together but do not know anything about us. There’s a difference between privacy and secrecy. And to me, that’s perfect.” Rita wrote

Furthermore, on the train of bridesmaids are the likes of Nollywood actress, Michelle Dede (Chief Maid of Honour), Kate Henshaw, Vicky Sogunro and Dr. Olivia Waturuocha.

Meanwhile, it is expected to be a weekend filled with glamorous activities, including a marriage blessing to be held in a 900-year-old Abbey with a unique history.

In similar events, rumors claimed that the couple welcomed twins shortly after their traditional wedding in and many social media fans flocked to the actress’ social media profile in response to the report to express their displeasure and to congratulate the pair.

Congratulations to the couple, we wish them a union filled with bliss. 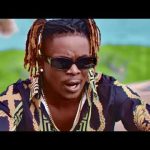 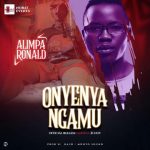 Bobiwine is the richest Ugandan musician with $7m networth