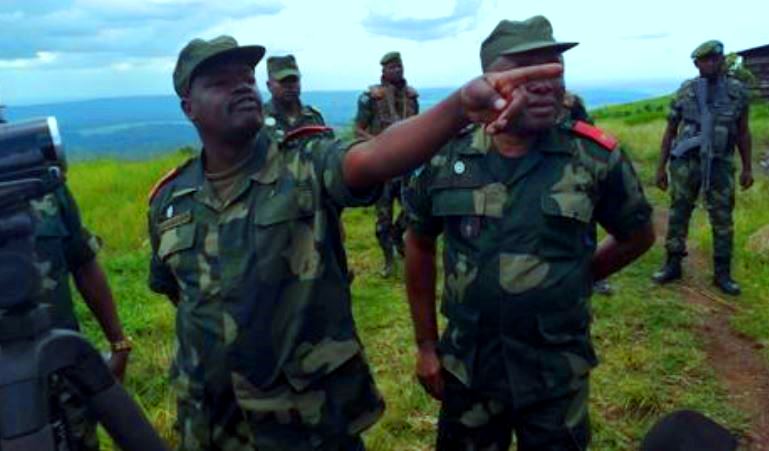 Rwanda has accused the a UN Group of Experts for fabricating a report that taints the image of the country. In a press released on Thursday, the Rwandan government said the UN Group of Experts has made false allegations claiming that Rwanda supports Congolese rebels, the M23 in Eastern DRC, its apparent confidential report contradicting its earlier report in June to the UN security council.

Rwanda said it cannot comment on an unpublished and unvalidated report.  “The UN Security Council received a UN Group of Experts report on DRC in June 2022, which contained none of these false allegations, and a mid-term report is expected in December,” said Yolande Makolo, the government Spokesperson.

“This can only be a tactic to distract from the real issues,” she said and added that, “The fact is that there have been attacks and shelling from the DRC into Rwandan territory on multiple occasions, resulting in fatalities and destruction of property.”

Investigations have been made, and were even part of the UN Group of Experts report in June. Rwanda has a legitimate and sovereign right to defend our territory and citizens, and not just wait for disaster to unfold.

“Until the problem of FDLR, which operates in close collaboration with the DRC army, is taken seriously and addressed, security in the Great Lakes region cannot be achieved. This is happening in full view of MONUSCO, which has been present in DRC for more than twenty years, but with no solution in sight,” Makolo said.

The presence of M23 and its origins are well-known as a problem of the DRC, which they seek to make a burden of other countries. Rwanda has disarmed and cantoned M23 fighters far from the DRC border. Others scattered in the region, who are in conflict with their government, are not Rwanda’s responsibility.

Rwanda also hosts tens of thousands of Congolese refugees, many for more than 25 years. As regional frameworks in place are trying to manage the situation in Eastern DRC, Rwanda has consistently raised the alarm with the United Nations and other international actors about this infringement of the security of our country. Rwanda is working for peace and stability, from which Rwanda and all our neighbours can benefit.