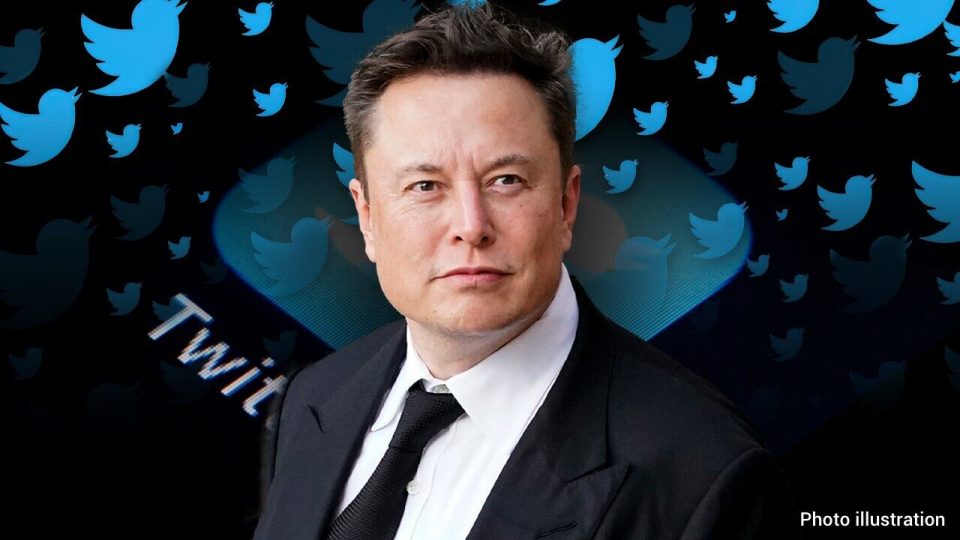 FILES) In this file photo taken on October 4, 2022, a phone screen displays a photo of Elon Musk with the Twitter logo shown in the background, in Washington, DC. – Twitter said it will start laying off employees on November 4, 2022, as the new billionaire owner Elon Musk moves quickly after his big takeover to make the messaging platform financially sound. (Photo by OLIVIER DOULIERY / AFP)SHARE

Elon Musk’s first weeks in charge of Twitter following his $44bn takeover have been nothing if not controversial. The billionaire businessman has immediately set about monetising his new purchase, launching a headline-grabbing initiative to charge high-profile users $8 a month for blue-tick verification that was previously theirs for free.

The inevitable accompaniment of this search for new sources of revenue is a brutal retrenchment of up to 50% of worldwide jobs at the platform, which Musk claims is losing $4m a day. Dismayingly, the axe has already fallen in Africa – the BBC reports that Twitter has fired almost all of the nearly 20 staff at its only African office in Ghana, which opened last year with a barrage of feelgood publicity.

The BBC reports that an anonymous Twitter staff member in Ghana said that no redundancy was offered, unlike in some other countries, and that normal salary would be paid until the end of the contract at the beginning of next month.

Employees told the broadcaster that the handling of the sackings was “insulting.” Twitter users across Africa’s youthful, digitally-savvy nations have a right to feel similarly affronted.

For many global tech giants, an interest in Africa’s vast potential audiences is not matched with comparable levels of local investment. In an April 2021 statement, Twitter appeared to buck this trend, arguing that it was hiring in Ghana in a bid “be more immersed in the rich and vibrant communities that drive the conversations taking place every day across the African continent”.

The firm’s decision to lay off African staff can only be seen as a dismantling of this vision. There remains enormous scope to grow for tech firms committed to Africa’s digital revolution – a pity, then, that Musk’s Twitter has logged out so quickly. 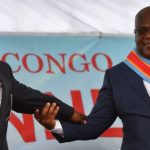