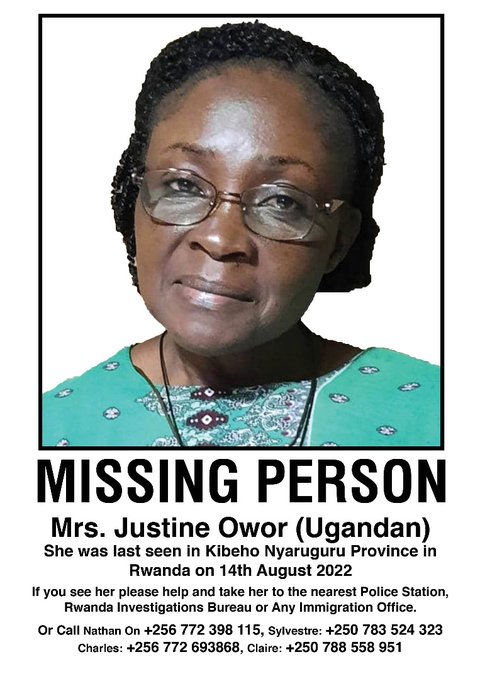 Police in Rwanda is investigating the dissaperance of Mrs.Justine Owor a Ugandan woman reportedly who went missing as she attended Assumption Day at Kibeho, a Catholic religious site in southern Rwanda

Kibeho, a small town in Nyaruguru District famous for apparitions of the Blessed Virgin Mary that first happened in 1981.

Kibeho is a four-hour drive from Kigali, and its major visitations are on Assumption Day, and November 28, the anniversary of the Virgin Mary’s appearance.

For years, Catholics from all over the world have travelled to this holy land to celebrate the life of Mary, the mother of Jesus, and to contemplate her outstanding example of fulfilling God’s will in her life. 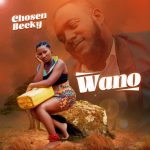 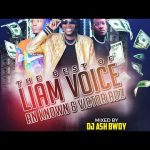