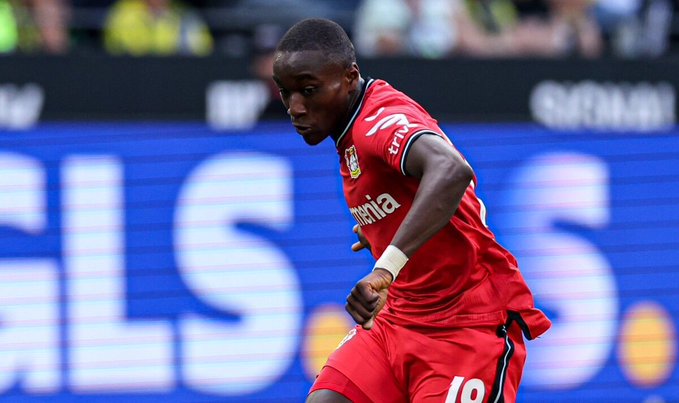 Arsenal’s summer transfer window has been on the busier side of things so far, adding five players to the squad at a cost of over £100million.

Business looks far from over at this stage though, with just under one month left of the market to go and the potential for further additions.

Manager Mikel Arteta has hinted at more signings following the victory at Crystal Palace on the opening day of the Premier League season, claiming work can be done to the squad.

One area that continues to be linked with transfer targets is at right-wing, with the likes of Cody Gakpo still of interest to the Gunners. 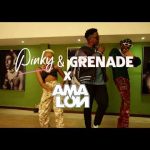